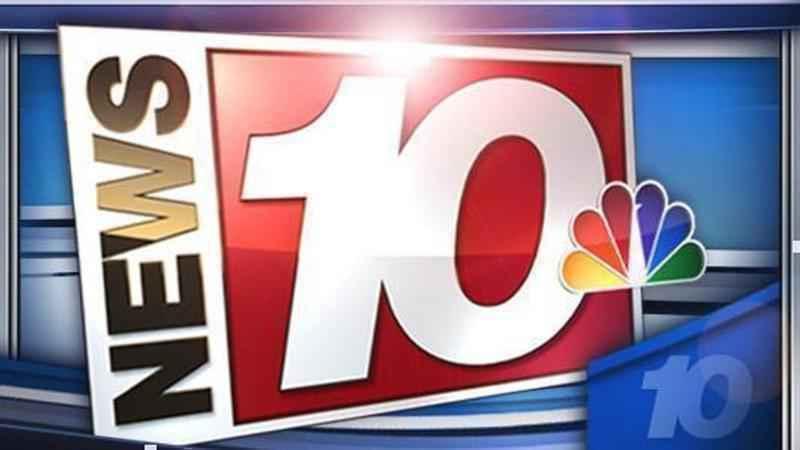 Thursday’s decision comes after his two lawsuits against WHEC were dismissed by a State Supreme Court Justice last year.

At that time, the judge said Kappell’s "utterance" of a racial slur was "detrimental" to WHEC and "contrary to public morals and conventions."