ROCHESTER, N.Y. (WHEC) — More than $400,000 in grant funding is coming to local service providers in the Rochester region to help them support survivors of domestic violence and their families.

Here’s a breakdown of who received what:

A total of $6.5 million was deal out across the state, more than half of the funds are going towards housing for survivors.

Additionally, the state’s Office for the Prevention of Domestic Violence (OPDV) launched a new website, which it says helps survivors understand and avoid technology-based abuse.

“We have to be talking about this issue and spread awareness everywhere we are. Only when we do that can we break the stigma, can we bring this into the light and really truly move the needle on domestic violence in our community,” said Lisa Nolan, director of prevention education at the Willow Domestic Violence Center. 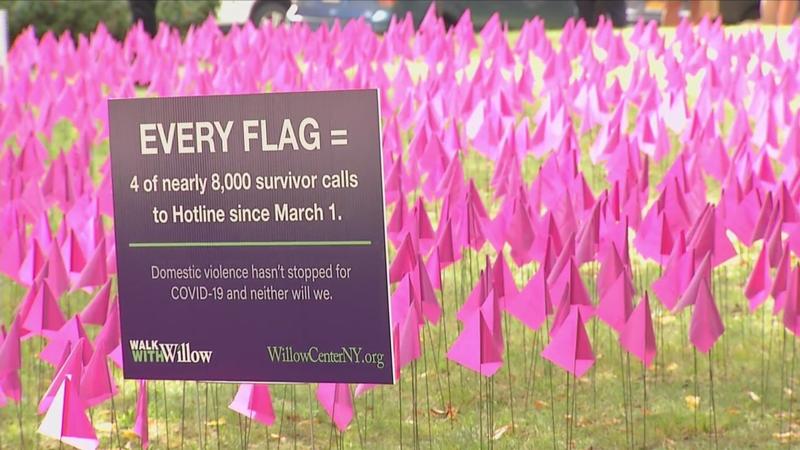 "Those figures they’re tragic. They’re heartbreaking. and seeing these numbers and reading them is a wake-up call. It has to be a wake-up call for this entire community that your help is needed now more than ever before," said Monroe County Executive Adam Bello.