State Police: Charges pending for suspect after crashing into Sergeant’s car, driving off 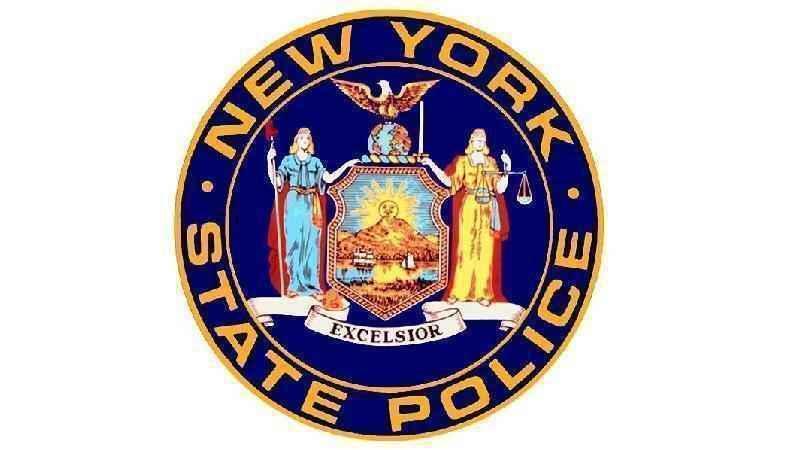 ROCHESTER, N.Y. (WHEC)— New York State Police say a Sargeant is recovering, and a suspect is facing charges after they say the suspect struck his car and then drove off Wednesday night.

The crash happened around 8:15 p.m. on Penfield Road at State Route 441 in the Town of Penfield. Troopers say the suspect crashed into the back of the sergeant’s personally-owned car and took off. He then followed the suspect to the Pines of Perinton apartment complex when the suspect’s car got stuck.

NYSP says the sergeant got out to identify himself as a trooper, but the suspect refused to get out of the car. The sergeant then hit the side passenger window with his personally-owned gun in order to break the window and open the door.

When he hit the door, one shot was accidentally fired from the gun. The bullet was lodged in the door, but nobody got hit.

The suspect was taken into custody and was treated at the scene, he is expected to survive. The sergeant was taken to Strong Memorial Hospital in Rochester for minor injuries to his hand.

What was initially a Monroe County Sheriff’sOffice investigation was turned over to NYSP’s investigative bureau.