SYRACUSE, N.Y. (WHEC) — Syracuse University’s Department of Public Safety (DPS) is investigating a bias report after flyers with derogatory language to Chinese and African American people were found on campus.

DPS said they were found in Bird Library Tuesday afternoon but have since been removed.

That’s not the only recent indecent DPS is investigating.

DPS says a group of students reported they were approached by a silver SUV at around 1 a.m. July 10, and one of the occupants of the vehicle threw an egg, hitting one of the students, before shouting anti-Semitic language. 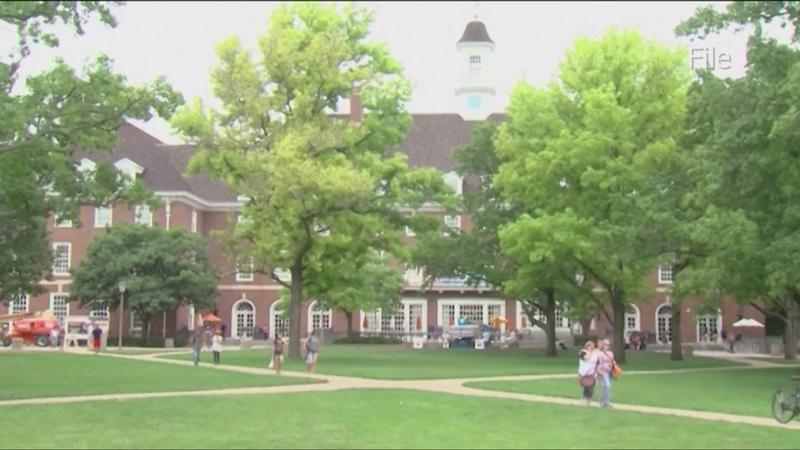 DPS says no injuries were reported and no further information was provided about the occupants or the make, model or license plate number of the SUV.

Chief Bobby Maldonado said there is no way for DPS to know yet if the occupants are affiliated with the university.

DPS is asking anyone who has any information on either incident to call 315-443-2224 or use the Silent Witness tool.

Syracuse has a list of more than 30 bias incidents dating back to 2019 on its report page. Click here to see it.

The university creating the reporting system after a series of incidents in November of 2019, including one where a white supremacist manifesto was posted online and airdropped to several cellphones, and one where a fraternity’s social activities were suspended after members allegedly used racial slurs.