BROCKPORT, N.Y. (WHEC) — SUNY Brockport Baseball has tallied 33 wins in 42 games this season, the second-highest total for them in a single season. Though they fell short of a SUNYAC Tournament Championship, their 2022 campaign isn’t over yet.

The Golden Eagles secured an at-large bid in the NCAA tournament and, for the first time ever, will host a 4-team regional this weekend. Brockport will face Baldwin Wallace on Friday at 1:30 p.m. The winner of that game will play the winner of Wheaton and JWU on Saturday. Whoever comes out on top in that contest will face the winner of the two losing teams, being that it’s double elimination. Then, a regional champion will be crowned and move on. Being in the field is no surprise to the team but it’s extra special to host.

"Coach mentioned to us today that we’ve been in this position before but never hosting it," said Senior Pitcher Andrew Huffman. "So going into today, we had a feeling that we knew we would be in the tournament getting an At-Large bid. We had no idea really that would be hosting it. So you look back on our record, we are very good at home, so we just want to keep that rolling at Clark V and come home in the regional championship or stay home with the regional championship. " 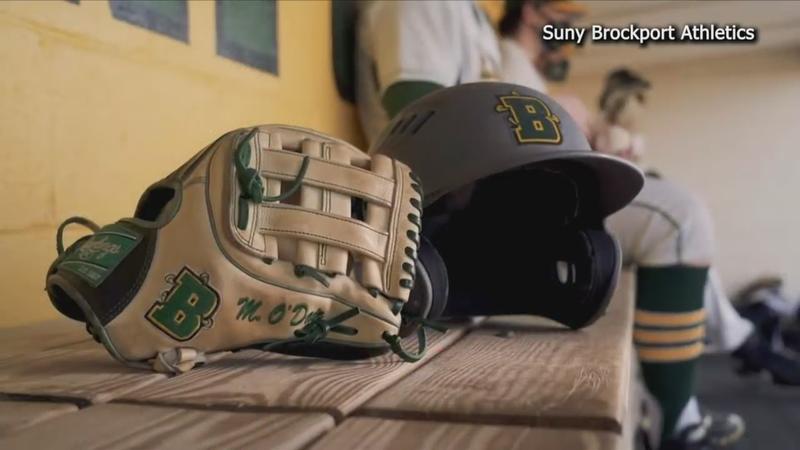