SUNY Brockport: Convicted cop-killer will not be paid for speaking engagement

BROCKPORT, N.Y. (WHEC) — SUNY Brockport has rescinded the grant for a controversial speaker who is scheduled to speak at the college next month.

Jalil Muntaqim, previously known as Anthony Bottom, was convicted of killing two New York City police officers in 1971. The description of the event he will speak at described him as a "political prisoner" which has drawn the ire of many, including right-leaning government officials and law enforcement communities. It also made no mention of the fact that he had killed two police officers.

"My first reaction upon reading the description from the university that this man is a political prisoner was that it was completely intellectually dishonest to refer to somebody who is a cop-killer, he’s a murderer—that’s what we call people who shoot and kill two other human beings—they’re murderers they’re not political prisoners," said State Senator Rob Ortt (R, 62).

I led the New York Republican Congressional Delegation to call on SUNY Brockport to rescind its speaking invitation to a convicted cop killer. 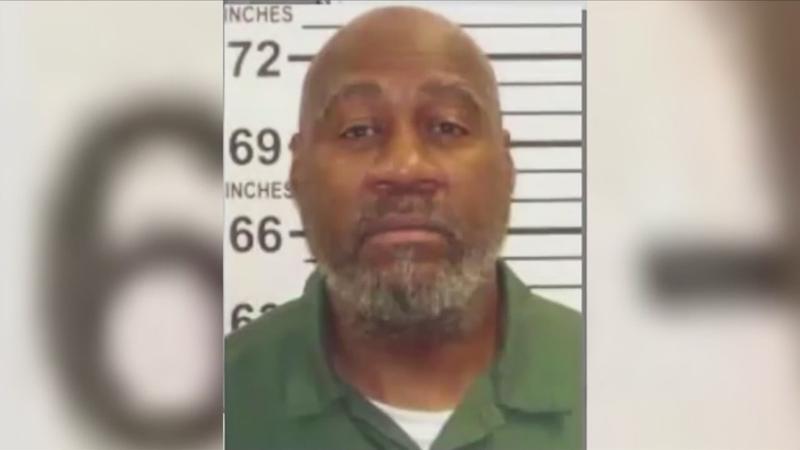 Wednesday, SUNY Brockport Chief Diversity Officer Damita Davis announced in an email to the Brockport community that Muntaqim is still scheduled to speak at the April 6 event, but that he will not be paid for speaking.

Davis also announced that the college is pausing its "Promoting Excellence in Diversity Grant" program to review and revise the application process.

BREAKING: @Brockport just issued the statement below. It has rescinded the grant that was going to pay Bottom but it is not cancelling the event. @news10nbc pic.twitter.com/CQLHQshPe7

This comes after News10NBC Investigative Reporter Jennifer Lewke went to an event in Rochester where Lt. Gov. Brian Benjamin was speaking to ask what Gov. Kathy Hochul’s administration’s position on the issue was, after four attempts in the past two days to get a comment.

"Today we are going to only focus on this topic and this topic alone," Benjamin told her.

After he left the podium, Lewke went to follow up, but he told her "no comment" several times.

After this event, @LtGovBenjamin was heading to @Brockport‘s downtown #ROC campus for a meeting w/local elected officials–I have asked @GovKathyHochul‘s office if he also met w/Brockport leadership (but they haven’t gotten back to my 3 prior requests for comment on this story) https://t.co/qZBHD7zyU9

On Friday, Hochul was in Buffalo. Lewke was able to ask her about the situation:

Jennifer Lewke (News10NBC) – It has caused quite a controversy on campus and in the community in the Rochester area, what is your take on the situation?

Governor Kathy Hochul – I’m not familiar with the details of that but certainly who speaks at a campus is in the hands of the local administration.

News10NBC has emailed the Governor’s office four times in the past three days with all of the details. Several NYS lawmakers have sent her letters and held press conferences calling on her to cancel the event. There was a protest on the campus Thursday.

Jennifer Lewke – He’s a man who was convicted of killing two New York City police officers in the 70s and they (Brockport) framed his discussion as him talking about his time behind bars as being a political prisoner.

Governor Hochul – Again, I’m not familiar with the details. SUNY Brockport is going to be handling this.