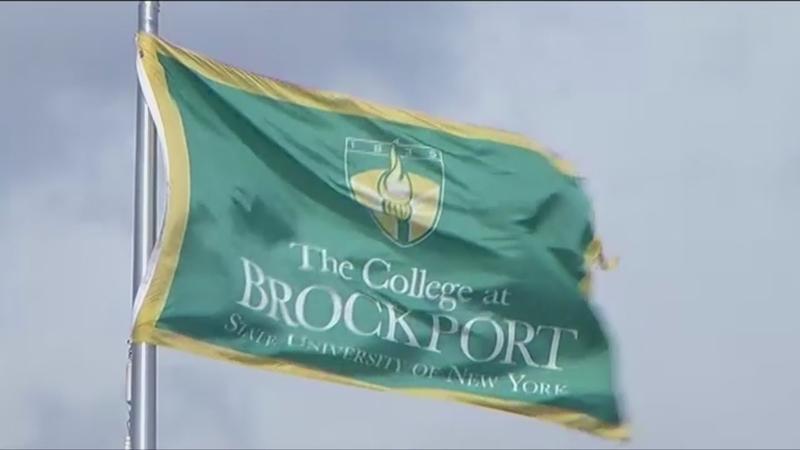 The classes happened from the 2017-18 academic year to the 2020-21 academic year when Murray taught two classes called "Introductory Wrestling" and "Intermediate Wrestling."

In addition, the NCAA said Murray held off-campus practices during the COVID-19 pandemic which went against code.

As a result, the Division III Committee on Infractions prescribed SUNY Brockport a variety of different penalties and corrective measures, including a self-imposed $2,500 fine and three years probation of the program.

Murray can also not coach for an NCAA program for the next three years due to a show-cause order.

The full details are below (mobile users, click here):

Jan2022D3INF_InfractionsDecisionBrockport by News10NBC on Scribd

In 2020, SUNY Brockport suspended its wrestling program due to COVID-19 policy violations.