ROCHESTER, N.Y. (WHEC) — Living in this part of the region, we are always discovering interesting treasures right here in our backyard, and if you are a history buff, you will enjoy this piece.

Thanks to state-of-the-art equipment and a very talented team of researchers from the Seneca Lake Archaeological and Bathymetric Survey Project, we are taken all the way to the bottom of Seneca Lake for some never-before-seen images of canal shipwrecks from the early 19th century.

The research team working in some of the deepest regions of Seneca Lake discovered not one, but 16 canal boats submerged underwater.

“We have located a total of 16 intact early canal boat shipwrecks, a priceless collection of New York state’s underwater cultural heritage with the potential to significantly enhance our understanding of the past,” said Art Cohen, Principal Investigator and a Finger Lakes Boating Museum Affiliated Scholar.

In a multi-agency research effort, a deep-water remote-operated vehicle will dive down to capture high-resolution images of centuries-old treasures that once made up New York’s rich history. 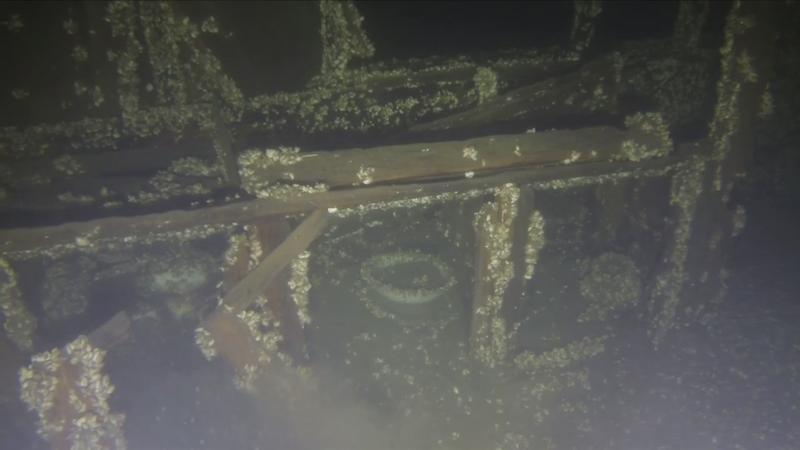 “These canal boats were like Greyhounds of today on the water taking passengers and families, all of those people traveling west and in local routes because there were many canals here,” said Brian Stratton, director of the New York State Canal Corporation.

As if 16 intact shipwrecked canal boats are not amazing enough, researchers found another hidden gem.

“We are here to announce a historic contribution to the history of our nation and that is the discovery of an original packet boat used by passengers in Erie Canal used 20 0years ago resting at the bottom of this lake. Never before has this been discovered,” said Lt. Gov. Kathy Hochul.

State and Finger Lakes agencies say the multiple discoveries of all these early 19th century artifacts will be used to help gain a better understanding of historical trends in the region’s ecosystem while also educating the next generation of conservationists and historians.

These discoveries come at the same time when the United States mint announced that it is creating a new $1 American innovation coin from New York featuring a packet boat on the historic Erie Canal. And in case you’re wondering, packet boats got their name because they used to carry mail back in the day as well as passengers.