This stems from the crash two weekends ago. Deputies say Jacobs was driving the wrong way on West Ridge Road in Parma when his car slammed head-on into a car driven by Stephen Kneeland of Lockport.

Kneeland, 52, was killed in the crash. His two young boys swam for the Victor Swim Club, where he frequently attended their meets and cheered.

Court documents show Jacobs had a blood alcohol of 0.18, which is more than twice the legal limit. 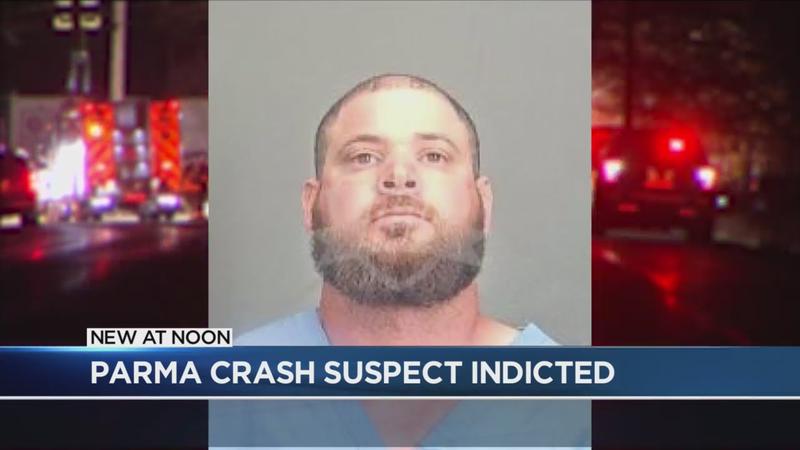