Thursday night Erie County Executive Mark Poloncarz talked about the deal during his State of the County Address.

"Thank you to Gov. Kathy Hochul for your steadfast resolve to keep this team in Buffalo and for investing in this important community asset," Poloncarz said. "We are investing in people and places that are the bedrock of our county while boldly creating a new path forward towards a greater future."

More than $600 million in state funds will be used to pay for the stadium. That was one of the sticking points that led to budget talks going past the April 1 deadline. 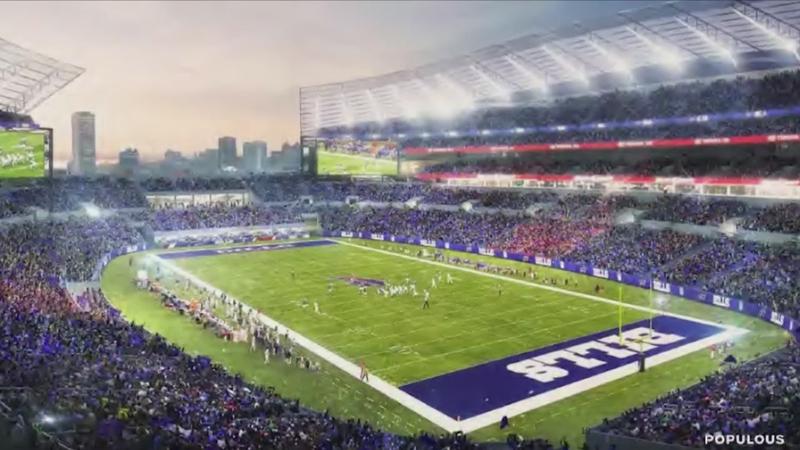 Click here to read more about what the budget includes.