ROCHESTER, N.Y. (WHEC) — Thursday was huge in the life of one upstate New York teenager.

News10NBC first introduced you to Frankie last month during our Bee a Hero campaign benefitting the Ronald McDonald House.

Frankie and his mother were guests at the house that provides free housing for families with sick children who come to Rochester for treatment.

On Thursday, Frankie rang the bell, marking his last radiation treatment. His journey to this moment has been long and hard. He’s seen a lifetime of antiseptic hospital rooms filled with space-age equipment and technicians clad in scrubs. 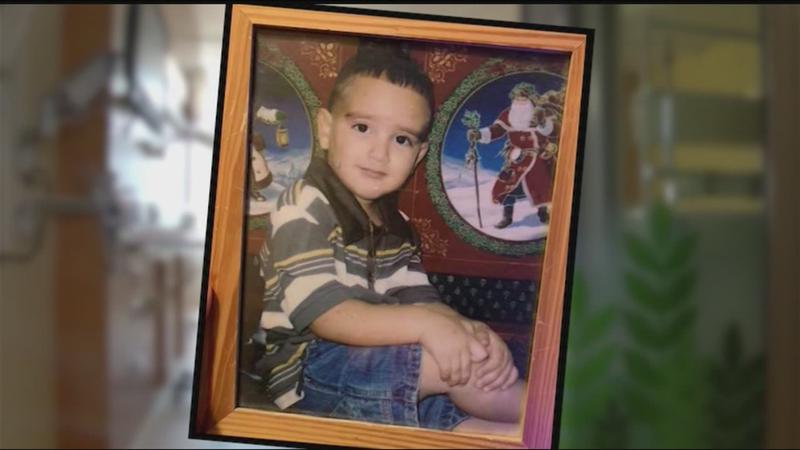 His journey began when he was three. He was diagnosed with the first of three brain tumors. The second was in 2013, and then it came back again this spring.

"This is not a tumor that can be surgically removed which makes it an even bigger problem," explained Dr. Louis Constine, a URMC professor of radiation oncology and pediatrics.

Frankie has a very rare tumor type called craniopharyngioma. Technicians used a mask to keep Frankie’s head perfectly still. This time, the tumor is growing in an especially dangerous area, next to Frankie’s brain stem.

"It’s arguably the most important structure in our brain because all the nerves of the brain funnel through the brain stem," said Dr. Constine.

That means the tumor, though benign, could kill Frankie if it continued to grow. That’s why he got radiation at the University of Rochester Medical Center. Radiation can effectively kill the tumor. And on Thursday, Frankie finally had the last of more than 30 treatments.

Outside, his mother whispered the same prayer she does every time Frankie is treated. She had mixed feelings about returning to their home near Binghamton, New York. During Frankie’s six weeks of radiation, the Ronald McDonald House of Rochester was their home away from home. There, she and Frankie forged friendships deepened by a shared struggle.

"It’s sad because it was part of my heart also," said Katiria Diaz, Frankie’s mother. "Everybody that comes in and I meet every day, it’s a blessing from God’s hands."

It was equally hard for his medical team to say goodbye. While Frankie’s surgeries have caused cognitive and physical impairments, they could not quell Frankie’s love of life.

"He just he loves every moment," said Dr. Constine. "And that inspires us as physicians and all the people taking care of him. And it makes us appreciate our own lives."

That is the magic of Frankie. And that’s the reason why staff, volunteers, and other families at the Ronald McDonald filled a hallway in the radiation center to see him ring the bell.

When the moment finally came, Frankie’s dad couldn’t contain his joy, a joy shared by everyone in the room. For Frankie, the moment filled him with unmitigated gratitude.