GREECE, N.Y. (WHEC) — A teenager was arrested in Rochester after a gunpoint robbery that happened early Sunday afternoon in Greece.

Police say at around 1:15 p.m. they saw a Ford Escape that had been reported stolen from Greece during a carjacking involving a loaded 9mm "ghost gun".

The SUV was stopped on Bernard Street.

A 17-year-old was taken into custody.

Troopers say he was referred to Family Court. 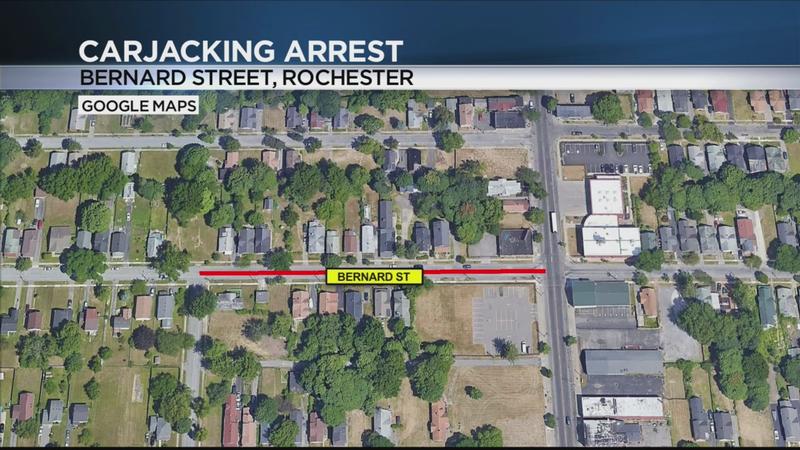