At approximately 4:23 p.m., Officers responded to the 800 block of Fernwood Pk for the report of a person stabbed.

According to investigators, a fight broke out between a group of individuals, and one person was stabbed at least once in the lower body.

The victim and mutual combatant is a 14-year-old male. He was transported to Strong Hospital with what is considered a non-life-threatening injury.

The incident is under investigation. Anyone who may have witnessed the altercation or information surrounding the incident is asked to call 911 or the Crime Stoppers tip line at (585) 423-9300. Tips can be made anonymously online, here. 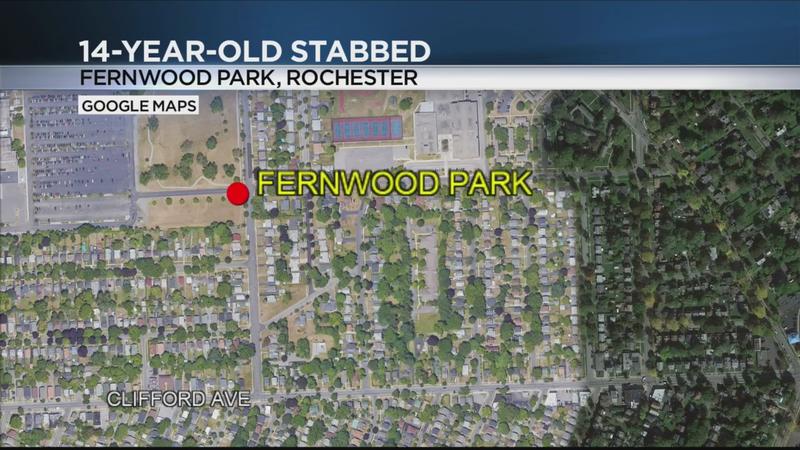