This Labor Day, a look at the state of the labor shortage in Rochester

ROCHESTER, N.Y. (WHEC) — For some, Labor Day marks the unofficial end of the summer season, as well as a return to school, work, and cooler temperatures. It became a federal holiday in 1894 (during one of the darkest times in American labor history) to honor the achievements of American workers.

One hundred and twenty-seven years later and the labor force is experiencing another dark chapter – this time because there are plenty of jobs available but not enough workers to fill them.

"Every industry is seeing a workforce shortage,” said Dave Seeley, the new executive director of RochesterWorks! “I mean, when I talk to employers, the first question they get to me is: ‘Do you have workers for me?’"

RochesterWorks! helps both job seekers and businesses that are hiring. They also offer job training for people looking to enter the workforce or make a career change.

Over the summer months, News10NBC has reported shortages of workers in myriad industries – hospitality, healthcare and nursing homes, and most recently a bus driver shortage with the Rochester City School District that is causing a transportation crisis ahead of the first day of school later this week. 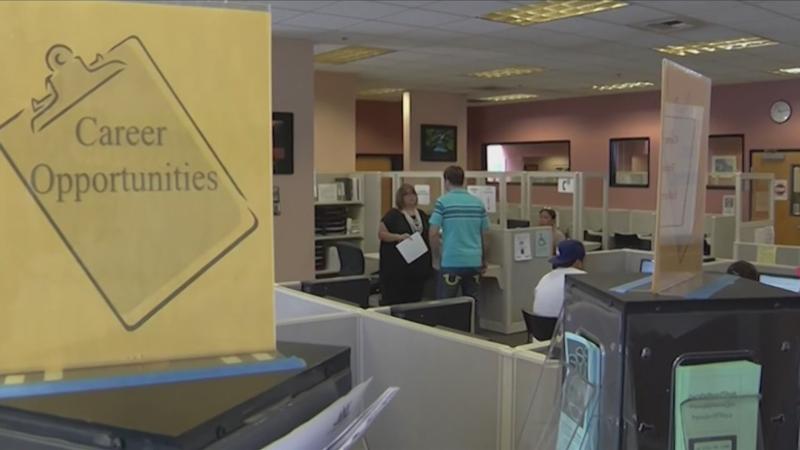 Seeley estimates that there are between 20,000 and 30,000 positions available in the Greater Rochester region currently.

"I get frustrated when people just come up to me and say ‘I don’t understand, there’s all these jobs out here and there’s all these people living in poverty, why don’t they just take the jobs?’” Seeley said. “Well there’s a host of factors because of that. It could be conditions in their life, it could be transportation issues, it could be child care issues."

It could also be that people are being cautious getting back to work because of the risk posed by COVID-19.

"We get a lot of people that right now are saying I want to work in a call center because A) they might be able to do it from home and B) it’s relatively safe,” Seeley said. “They’re not doing a lot of public-facing engagements."

Emily Putnam: "Now that federal unemployment benefits have run out, do you expect to see more people coming to apply?"

Dave Seeley: "You know, a lot of people have blamed the federal unemployment extension as something that’s created this problem, I think it’s a factor but it’s not the sole culprit in all of this."

Seeley said he does expect to see more people applying for jobs in time, but it will likely be staggered.

To learn more about RochesterWorks! and available positions, click here.