FAIRPORT, N.Y. (WHEC) — A veteran of the War in Afghanistan from Fairport who is trying to rescue Afghans was in a virtual meeting with the White House Friday.

Joe Chenelly and six dozen organizations are trying to convince the president to extend the withdrawal deadline past next Tuesday but told News10NBC the meeting didn’t go the way they hoped.

Chenelly’s organization, AMVETS, and the others asked to talk to the president. That didn’t happen. They say they asked to extend the deadline. That’s not happening.

Chenelly has more than a dozen people he’s trying to evacuate from Afghanistan and now he can’t reach all of them.

Brean: "When we spoke yesterday you said there were 15 specific people your organization was trying to get out. What’s the status of those 15 people right now?" 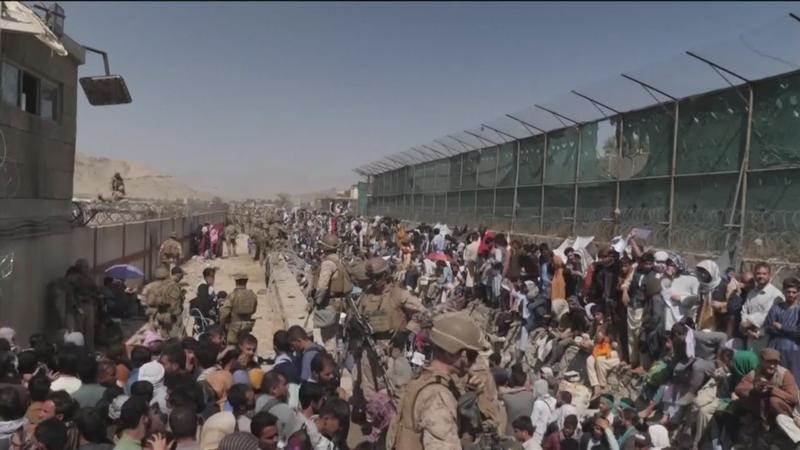 Chenelly: "We’ve only been able to reach two of those 15 today. The two we reached are safe."

Brean: "Are you concerned that some of those folks you’re trying to get out, those 15 people, were injured in the attack yesterday?"

Chenelly fought in Afghanistan. He knows Afghans who helped Americans when he was there. That’s why he’s trying to rescue them through his organization called AMVETS.

His and 77 other similar organizations had a virtual meeting with senior White House staff.

He called the meeting "scripted."

Brean: "You think you’re going to get a meeting with President Biden?"

Chenelly said the White House staff was focused on the Afghans who already got out of the country and Chenelly says that is important but his mission is to save the people who are still there.

As of Friday at 6 p.m., Reuters reports the United States and partners like Germany, Britain and Canada have evacuated about 105,000 people since Aug. 14. That includes Americans and citizens from other countries.