Thomas Bryant played basketball for Bishop Kearney High School. He was originally drafted by the Lakers in 2017 but was waived after his rookie season.

He played for the Washington Wizards for the past two years. The 6-foot-10 center has a career average of 10 point 2 points per game. Bryant missed the 2021-2022 season after he suffered from a partially torn ACL during a Wizards game. 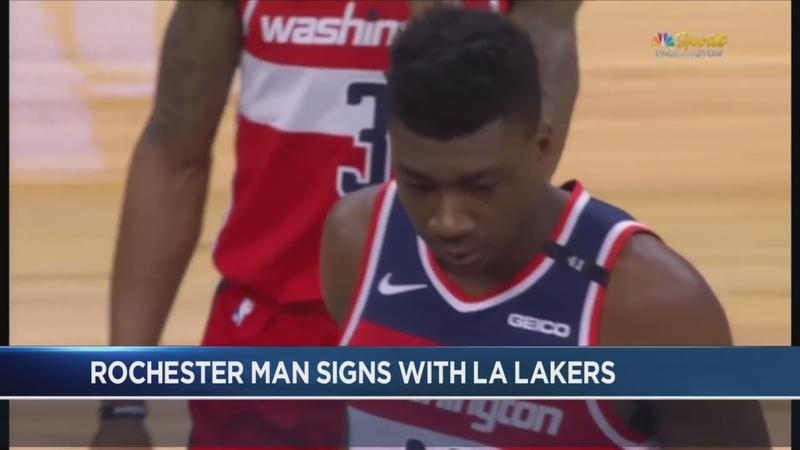