This is the news members of our Ukrainian-American community has been waiting for. Many are now one step closer to reuniting with their family members who have survived Russia’s invasion of Ukraine.

The news that the United States will now take in 100,000 Ukrainian refugees couldn’t have come at a better time for Jordan. Her sister, brother-in-law, and their adopted daughters have been stuck in Poland since the Russian invasion started. Jordan’s parents arrived in the U.S. three weeks ago. 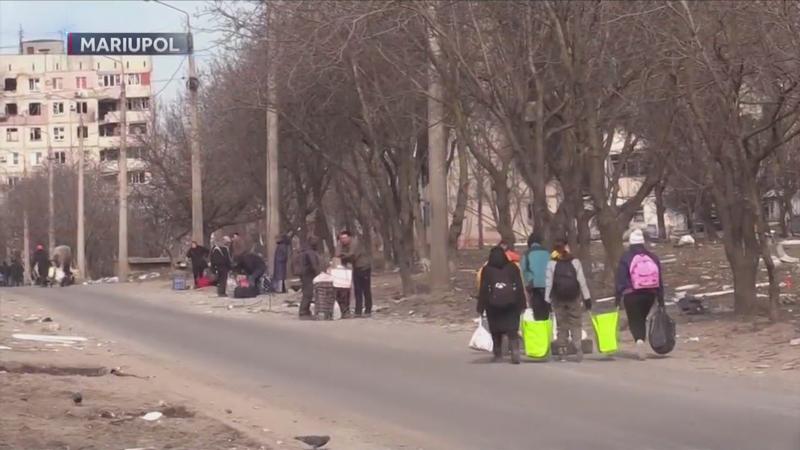 "I just broke the news to them. So they’re very excited to see our, you know their daughter to come in with grandchildren, and be able to become support for them as well," Jordan said.

Her sister is the only one in her family that has an American visa. Jordan is hoping they can leave Poland sooner rather than later.

"I’m super excited that Biden has welcomed our people, but at the same time there’s 4 million other Ukrainians that aren’t going to be welcomed here in the US," said Sydor Kauffman.

We asked her if any local support efforts have started yet ahead of the refugees’ arrival, and she said not yet.

"Right now the effort is still focused on sending things for the war effort, that’s mainly medical equipment at this point, or even just protective gear like headgear and shields so that first aid, first responders don’t get hurt in the process," Kauffman said.

Although the Biden Administration said it will accept Ukrainian refugees, it has not set a time frame of when this will actually begin.