Tiger Woods says he’s planning to play in the Masters 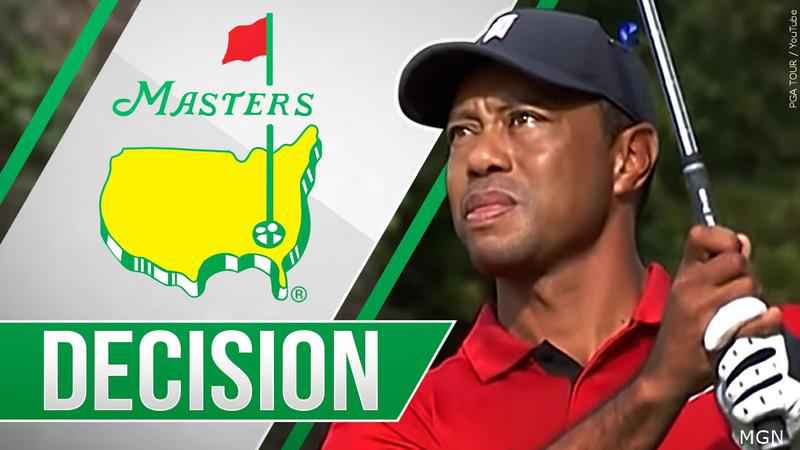 The five-time champion at Augusta National made the announcement Tuesday morning. He will play nine more practice holes on Wednesday before making a final decision, but will be doing so with the intention of playing Thursday.

There had been plenty of signals in recent days that Woods was on the cusp of deciding it was time to play again. He came to Augusta National for a practice round last week, then returned Sunday — saying he’d be “a game-time decision” — and Monday for more. On Tuesday morning, with bad weather in the forecast, he spent plenty of time in the practice areas.

Woods played in December at the PNC Challenge, a 36-hole scramble on a flat Florida course where he and his son Charlie finished second to John Daly and his son. Woods was allowed to use a cart in that event, and when those rounds were over he flatly dismissed any notion that his game was tour-ready again.

“I can’t compete against these guys right now, no,” Woods said on Dec. 19. “It’s going to take a lot of work to get to where I feel like I can compete at these guys and be at a high level.”

About 3-1/2 months later, Woods apparently feels differently. If he plays, he’ll be in the Masters for the 24th time; he’s finished in the top five 12 times in his previous 23 appearances.

Thursday’s opening round would mark the first time Woods competes against the world’s best players since Nov. 15, 2020, which was the final round of that year’s pandemic-delayed Masters.

He had his fifth back surgery two months later and was still recovering from that on Feb. 23, 2021 when he crashed his SUV over a median on a suburban coastal road in Los Angeles and down the side of a hill.

Woods’ injuries from that crash were so severe that doctors considered right leg amputation, before reassembling the limb by placing a rod in the tibia and using screws and pins to stabilize additional injuries in the ankle and foot.