Timothy Grannison back in court

The hearing was on whether statements Timothy Grannison made to police can be used at trial.

These charges have to do with guns found during a raid of the mayor’s home.

Granison already pleaded guilty to federal drug charges back in April. Prosecutors say he was a member of a cocaine and crack drug ring.

He faces a minimum of five years in prison in that case. 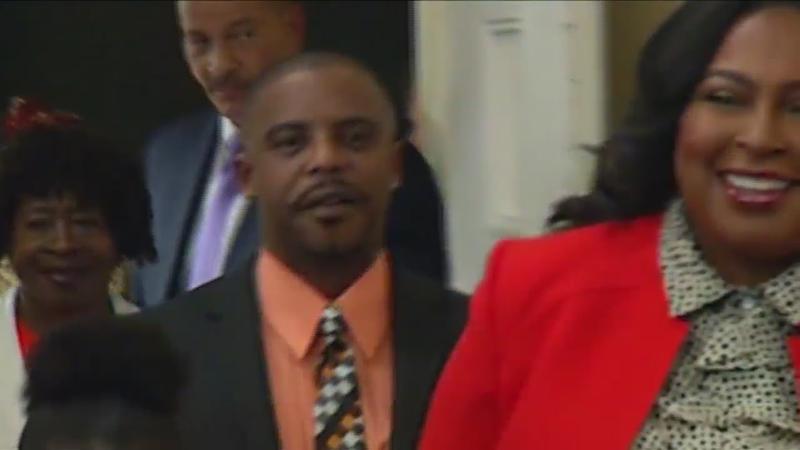 "So it’s not finished as he has not been sentenced and that matter really has nothing to do with respect to these charges and stats court which is simply whether or not this legally registered firearm in the home was properly stored and that’s yet to be determined," said John DiMarco, Grannison’s attorney.