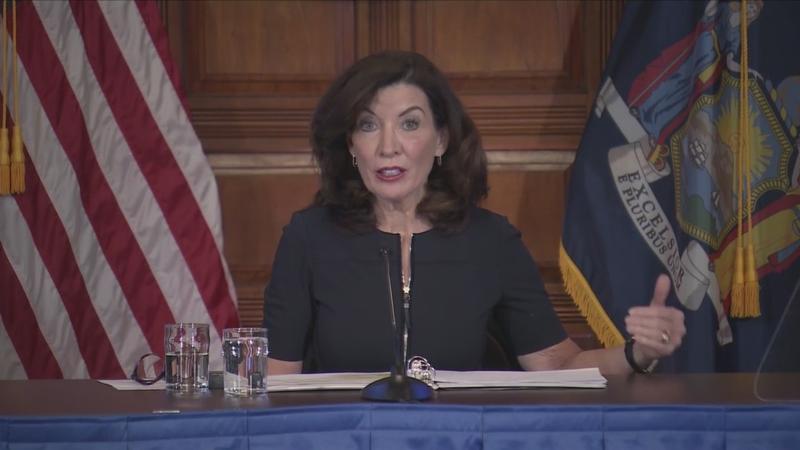 The Long Island Democrat says Hochul took several flights in her first 45 days in office and she owes NYS for them. Suozzi says her campaign should have picked those up instead of by New York state taxpayers and is calling for Hochul to turn the matter over to Attorney General Tish James.

There is no comment from Gov. Hochul’s office or AG Tish james. However, Hochul did invoice for three flights that were identified and paid on Thursday morning – nearly $20,000.