NEW YORK CITY, N.Y. (WHEC) – New York will soon have a new top judge. Janet DiFiore, the chief judge of the state Court of Appeals, told The New York Times that she plans to step down at the end of August, allowing Gov. Kathy Hochul to pick a replacement.

Former Gov. Andrew Cuomo nominated DiFiore to the Court of Appeals, the highest court in the state, in 2015. A former Republican and one-time Westchester district attorney, she was considered a close ally to Cuomo.

In a letter to colleagues officially announcing her resignation, DiFiore called her time as chief judge “a high honor and the greatest privilege in my professional life.” She went on to say that she had accomplished what she had hoped during her seven years on the court and that that time had come for her to “move on to the next chapter.” DiFiore’s final day will be August 31.

In addition to overseeing the seven-member court which has the final say on judicial matters in New York, the chief judge also heads the entire state court system.

Most recently, DiFiore led the Court of Appeals in its decision that congressional and state Senate lines drawn by the Democratic Legislature were unconstitutional, leading to their redrawing and split primary elections. 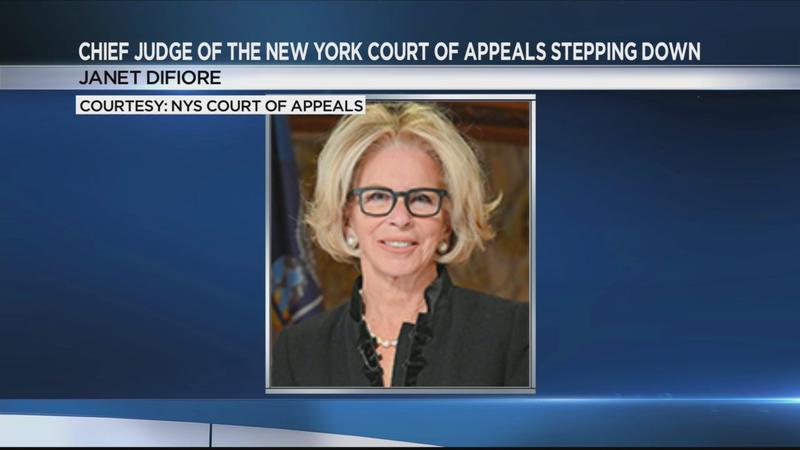