Trial begins for pair accused of kidnapping, robbing and murdering Samuel Ortiz in 2019

ROCHESTER, N.Y. (WHEC) — The murder trial for two people accused of abducting and killing a Rochester man started this week.

Then four days later the body of the 39-year-old was discovered in a garage on Lakeview Park in Rochester.

The trial is expected to resume next week. 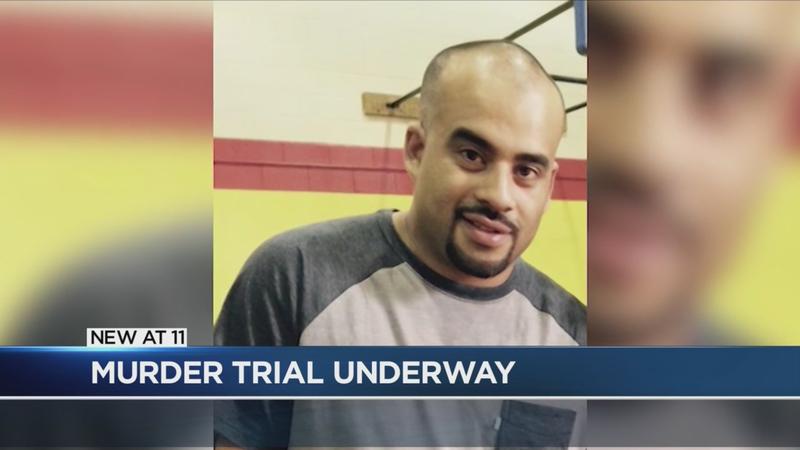