MOUNT MORRIS, N.Y. (WHEC) — One person is dead and two others are injured after a three-vehicle crash on State Route 36 in Livingston County Tuesday.

State Police say it happened near the Cleveland Road in the town of Mount Morris just after 6 p.m.

The driver of the third vehicle was taken to Noyes Hospital with minor injuries. 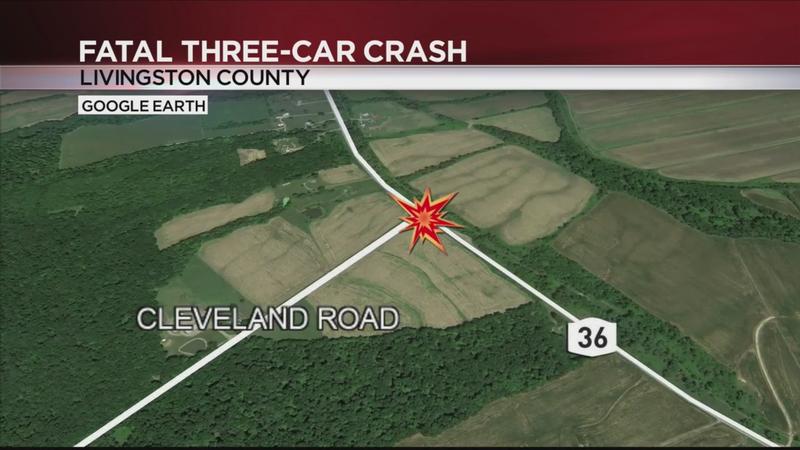 The pickup truck driver was not injured.

Troopers say they are still investigating the crash.