ROCHESTER, N.Y. (WHEC) — New York State Police are investigating a hit and run where they say a shot was fired in Penfield.

Troopers say an off-duty New York State Police Sergeant was driving to work on Penfield Road Wednesday night when his vehicle was hit from behind at the Route 441 intersection and the vehicle that hit him drove away.

The sergeant followed the suspect into the Pines of the Perinton apartment complex, and when the suspect refused to get out of the vehicle, the sergeant used his handgun to break a window.

In the process, his gun fired into the door frame, but police say no one was hit.

The suspect was taken into custody at the scene and treated for minor injuries and Troopers say charges are pending. 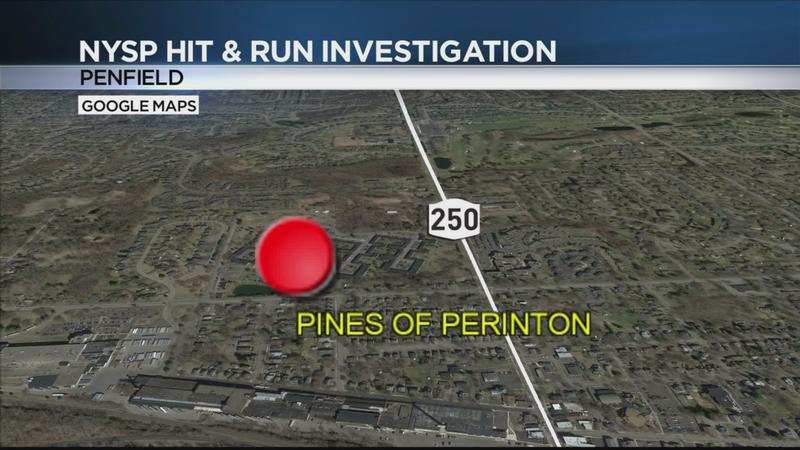