ROCHESTER, N.Y. (WHEC) — A second man has died in Tuesday night’s triple shooting. Investigators say Richard Collinge III, and Myjel Rand died in a barrage of gunfire. Police are reporting 40 to 50 shots. News10NBC has recordings of the police calls for the shooting as it happened.

The two men who died are 19, and 25 years old. Police did not release the name of the other victim, but we know he is 29 and is expected to survive.

Tuesday night’s shooting near the corner of North Clinton Avenue, and Rauber Street was first detected by police as we heard in this recording we pulled from Broadcastify.

"Looks like on the camera a grey four-door hatchback is going northbound on Clinton for now. Occupants got out looks like they’re pulling guns on Rauber, and you can hear shots in the office," said the voice in the recording.

Police say multiple gunshots were fired and picked up by ShotSpotter. 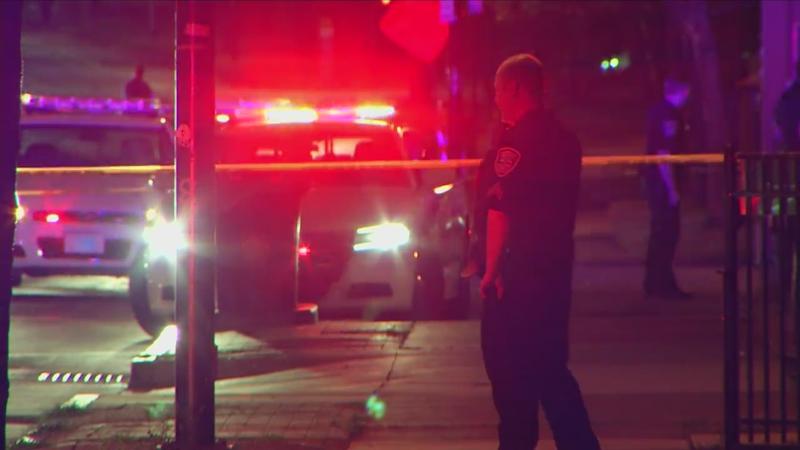 "And now just getting 10 shots fired from 34 Rauber Street," said the voice in the recording.

"Found one person shot, person on my car, she’s saying another, there’s a second person over here somewhere," said the voice in the recording.

Police tell us all three men were hanging out on Rauber Street near a vacant building.

"I have a male down. We gonna need the command van," said the voice in the recording.

A short while later, there were some tense moments as the family of the victims started to show up.

News10NBC talked to Albert Algarin, President of the North Clinton Avenue Business Association about the amount of gun violence in the community.

"I’m hoping, and praying that government from the Mayor’s Office to City Council are having some kind of talks to create a plan, how to reduce the crime," said Algarin.