ROCHESTER, N.Y. (WHEC) — Two New York State Department of Labor (DOL) employees have been charged with stealing money intended for out-of-work New Yorkers during the height of the pandemic.

According to federal court documents, the two conspired with people who were not unemployed to use their personal information to file false claims, they then took a cut of the money for themselves.

In total, investigators say the pair sent $1.6 million out the door to folks who were not entitled to it.

We’ve been reporting on this type of fraud for months.

Carl DiVeglia III of Albany and Wendell Giles of Albany are accused of entering fraudulent claims and triggering the system to release hundreds of thousands in benefits. They allegedly had access to the DOL system as part of their jobs. 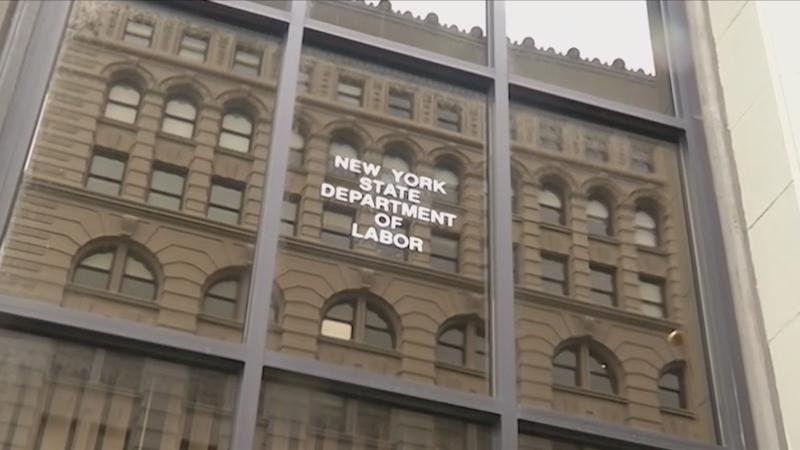 In a statement, a spokesman for the NYSDOL says, “The New York State Department of Labor worked with federal investigators on the case that led to the arrest of Wendell C. Giles and Carl J. DiVeglia III. Both are no longer employed by NYSDOL. The Unemployment Insurance system is designed to help New Yorkers during their greatest time of need. Stealing from this lifeline, especially during a global pandemic, is an especially egregious crime. NYSDOL remains committed to aggressively fighting fraud. Since the onset of the pandemic, NYSDOL has identified over 1.4 million fraudulent unemployment benefit claims and prevented criminals from stealing more than $32 billion in benefits.”