ROCHESTER, N.Y. (WHEC) – Two local men who admitted their roles in the Capitol riots were sentenced to prison today.

James Mault of Brockport and Cody Mattice of Hilton both pleaded guilty to assaulting, resisting, and impeding a federal officer. The two pepper-sprayed officers during the January 6 siege on Capitol Hill.

Both men were sentenced to three years and eight months in prison with $2,000 in restitution. 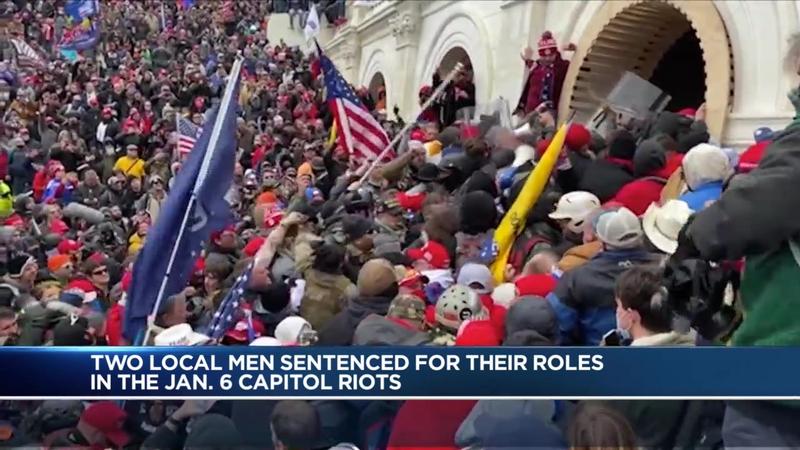