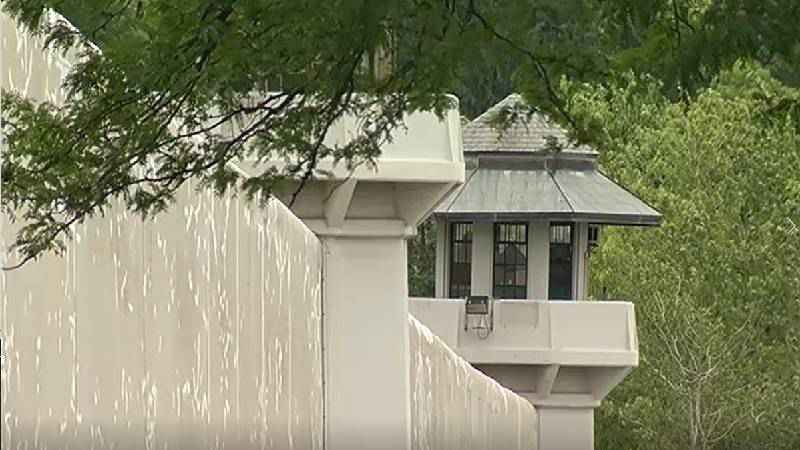 ATTICA, N.Y. (WHEC) — A corrections officer was stabbed in the chest on Friday by an Attica Correctional Facility inmate who was previously convicted of murder, the New York State Correctional Officers & Police Benevolent Association (NYSCOPBA) said.

The NYSCOPBA says it happened the morning of Friday, Oct. 8 when an officer assigned to the D Block let an inmate out of his cell so he could take medication.

The officer was stabbed in the chest three times but was able to call for help over the radio before the inmate went back into his cell, according to the NYSCOPBA.

The officer was taken to Erie County Medical Center for treatment and is still unable to work due to the injuries, the NYSCOPBA says.

The NYSCOPBA says the inmate is serving a life sentence for second degree murder and second degree assault in connection to an attempted robbery that happened in Suffolk County back in 1998.

He is now being held pending charges.