ROCHESTER, N.Y. (WHEC) — United Christian Leadership Ministry spoke on Friday to push back on comments that candidates have made about New York State’s bail reform laws.

The head of UCLM, Rev. Lewis Stewart, said he wants to debunk some of what he considers inaccurate information that’s been promoted by Zeldin and other politicians.

"Politicians, candidates, and law enforcement executives would impose upon the public that bail reform is the reason for the increase in gun violence,” Stewart said. “They are engaging in fear-mongering, and demagoguery by appealing to public fears.”

Stewart went on to call out the use of Kelvin Vickers, the suspect in the recent murder of an RPD officer, as an example of why bail reform is failing. He said Vickers is from Massachusetts and has not been incarcerated in New York State. 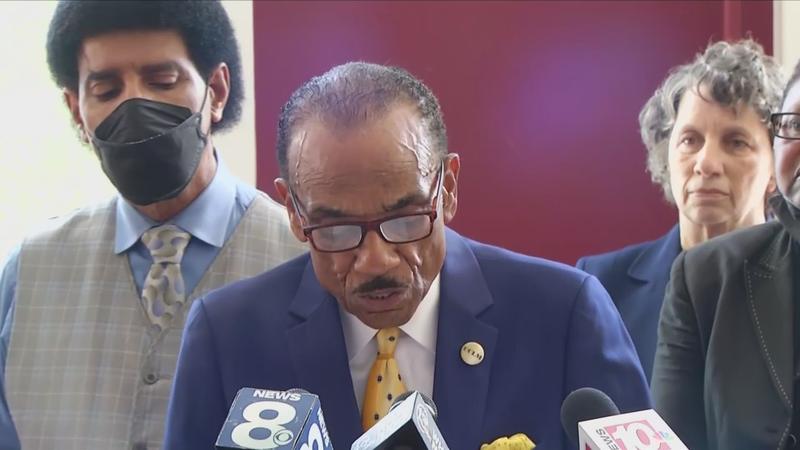