He was speaking ahead of Sunday’s election for the Parliament’s Upper House. Fire officials say the 67 year old was not breathing and his heart stopped while on the way to the hospital.

Police did arrest a suspect at the scene of the shooting. Here we see amateur video of a man being restrained shortly after the shooting. Secretary of State Antony Blinken spoke about the tragic news while in Indonesia at the G20 Foreign Ministers’ Meeting.

"We don’t know his condition,” Blinken said. “We do know apparently he’s been shot. Our thoughts, our prayers are with him and his family. With the people of Japan. This is a very, very sad moment and we’re awaiting news from Japan." 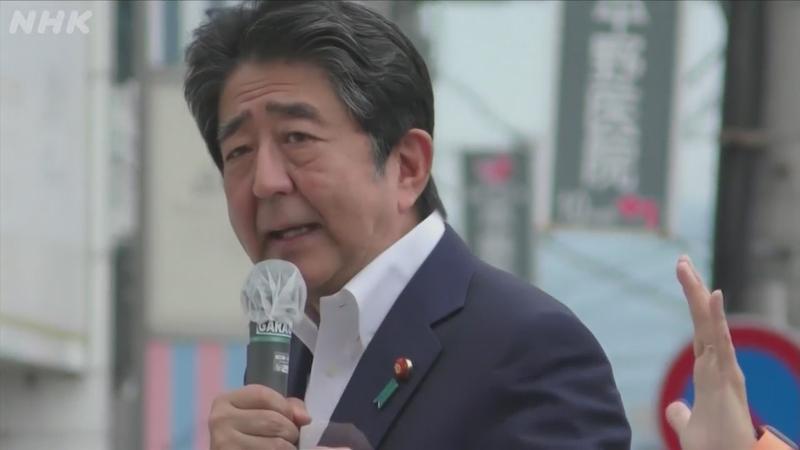 Abe was Japan’s longest-serving prime minister. He resigned in 2020 due to other health problems.