ROCHSTER, N.Y. (WHEC) — One U.S. Marine veteran says he is jumping through hoops with the State Department in order to help Afghan interpreters, still trapped in Afghanistan, and hiding from the Taliban. One interpreter we’ve told you about before, Abdul Hameed, is one of many still trying to get out.

On top of communication with Congressman Joe Morelle’s office, News10NBC’s Stephanie Duprey also found two people from Virginia who have been helping Hameed and more than 30 other Afghan interpreters. News10NBC was able to get Hameed’s paperwork in front of the eyes of the State Department. The road block now is trying to figure out how to navigate specific documents the department is asking for.

"They’re asking for some type of contract verification for the contractor that he was employed by, which is near impossible for these interpreters to have,” said Timothy Compton, an Afghanistan veteran who has been in contact with Hameed.

Hameed is still stuck in Afghanistan, trying to escape the Taliban. His paperwork continues to be in the process of approval. Part of that approval is documentation of a contract stating that he was assigned to U.S. troops.

"Most of them had to destroy all their documents from the Taliban because if they’re caught with it, that’s a death sentence,” Compton added.

Compton is a retired Marine. During his time in Afghanistan, he says his interpreter was his right-hand man. Following the news of the Taliban take over, he and his wife Jennifer knew they had to help. 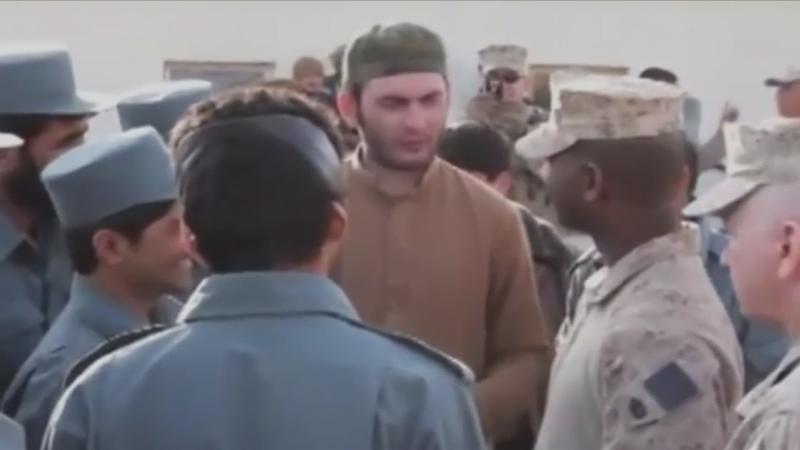 "We’ve just been doing a lot of research trying to find any form of help and whatever those resources are, getting that to them,” Jennifer said.

Tim tells News10NBC’s Stephanie Duprey that Hameed has glowing letters of recommendations, all from high-ranking officers in the Marine Corps. One is even notarized. Hameed also has three certificates of appreciation, one being from a Marine Corps colonel, which Tim says is rare. The problem now is the State Department is asking for documents that, according to Tim and Jennifer, do not exist.

"One of those letters addresses the fact that the Marine Core does not have an HR department, and that’s one if the things that they’re asking for is an “HR Letter,” Jennifer told News10NBC.

They have been in contact with Congressman Joe Morelle personally on these documents in question.

"It’s through the State Department, so it’s now a diplomatic mission not a military mission and we are working with Afghan officials to get him out,” Morelle told news10NBC.

Jennifer and Tim say the interpreters do not have contracts with the Department of Defense. Right now Congressman Morelle’s office is trying to figure out what United States contractor hameed worked with.