ROCHESTER, N.Y. (WHEC) — Humans aren’t the only ones getting used to socializing again as the pandemic winds down. Our furry friends are staying at boarding kennels and doggie daycare as we go back to work.

Experts say this has led to a rise in kennel cough and influenza.

Kennel cough is a highly contagious infection that dogs get in their respiratory tract, kind of like what COVID-19 is for humans. News10NBC Reporter Stephanie Duprey spoke with a vet in our area who says they’ve seen a surge, and urge people to keep their pets home if they’re sick.

"Dogs can get this annoying cough they call it a tracheal bronchitis but it’s like a whooping cough,” Murphy said. 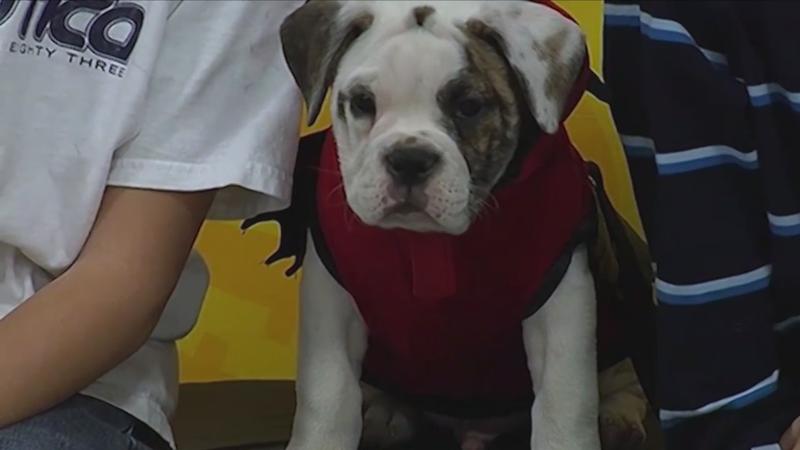 Vets say it’s not their only concern right now. Influenza is going around too.

"Influenza, I’ve actually had that kill animals before, they have died from it, it’s like kennel cough but it’s kennel cough on steroids and so they get much sicker with that one," Murphy added.

How can pet parents stay vigilant? Well, Murphy says vaccinations are crucial for your pet just like they are for us. If you think about it, the COVID-19 shot comes in two doses 21 days apart. Your furry friends need the same thing.

"It’s not immediate protection, it’s a series of two shots two to three weeks apart, ideally a month, and then the dog needs time to respond so ideally you want to go in a couple months before you need to put them into a boarding situation,” Murphy said.

Murphy gave News10NBC a look at an x-ray of a recent patient’s trachea and lungs from kennel cough where you could see some damage from coughing so much. But, don’t worry, he told us that puppy is back to happily chewing bones. Murphy also pointed out that we can’t be too quick to blame the kennels if our dogs get sick.

"Don’t blame the kennel, what’s going to happen is someone’s dog is coughing and then they board their dog and the dog is still spreading the disease they can’t say you can’t board them because they don’t know and it’s nothing they’re doing wrong its people shouldn’t board their dogs if they’re sick,” Murphy said.

Our feline friends are susceptible to kennel cough too, and they can actually catch it from dogs.