Police say the call came in just before 12:00 p.m. on Sunday for the report that a person was shot in the area of Jefferson Ave and Bartlett Street.

When officers arrived at the scene they learned that Tremaris Seymour, 29, was transported to Strong Hospital. He was pronounced dead shortly after arriving at the hospital.

Preliminary investigation revealed that Seymour was shot at least once in the upper body while outside 581 Jefferson Ave.

Investigators say that the circumstances leading up to the shooting are still unknown at this time. 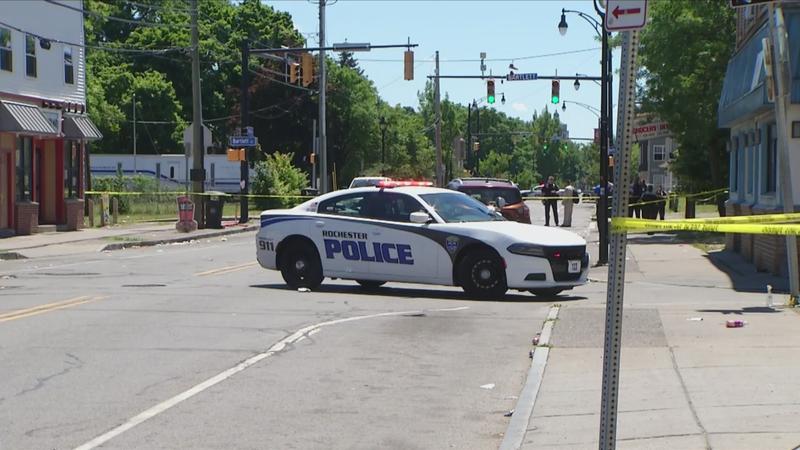