Victor CSD: 170 in quarantine after several students and staff test positive for COVID-19 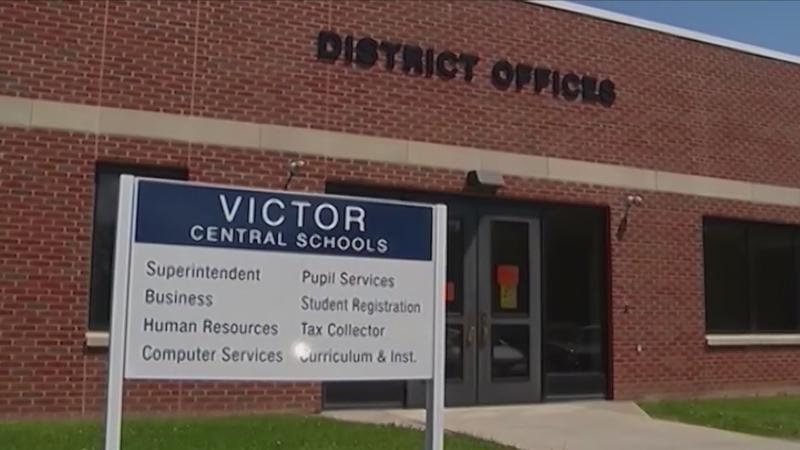 VICTOR, N.Y. (WHEC) — The Victor Central School District continues to deal with a spike in positive COVID numbers among many of their students and staff and provided updated quarantine numbers Wednesday.

News10NBC sat in on the District’s first Town Hall meeting of the school year. Superintendent Dr. Tim Terranova not only broke down the numbers in the virtual meeting but also shared the district’s plans in case of a continued spike with parents.

"So 17 of those 24 positive cases are right now in the primary building. Tomorrow [Thursday] we’re going to have over 170 people quarantined because of COVID, and apparently, 105 are from the Primary School alone," Terranova said.

The number of people quarantined is nearly doubled from Tuesday’s amount of 88 students and staff. Terranova said there are just a few cases at the junior and high school levels. Smaller cases at both the intermediate, and early childhood levels. Right now the district will keep the primary school open for "in-person" instruction.

Parents we talked to say they fully oppose their children returning to remote learning.

"Our kids belong in school," Jen Ayotte said. "I’m not a teacher. I don’t pretend to be a teacher, and our kids need to be in school, but safely."

D.J. House added, "Last year was my daughter’s kindergarten year, and I feel like she missed out. She wasn’t there at school with the teachers and the kids."

Terranova admitted some of the spread is happening in the classroom but went on to say most of it is happening outside of school.

"If we see a continued spread of those cases, or we start to you know see significant quarantines to the point that we can’t operate school we’d have to make some decisions around temporarily, and I mean temporarily going to virtual for the primary building," Terranova said.

He also discussed some new testing protocols that are mandated by the state for some students and any unvaccinated staff members.

Watch the full meeting in the video in the post below: