The team has been cracking down on guns, drugs, and violent offenders for the past 60 days.

The United States Attorney’s Office says it will hold a news conference to discuss the results on Thursday afternoon.

While the task force appears to be getting results, there have been 53 homicides in Rochester so far this year. 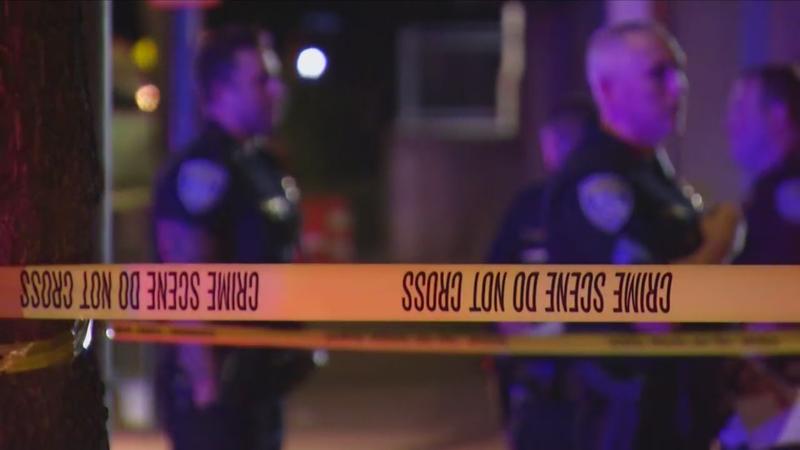 According to the Rochester Police Department’s open data portal, this is the deadliest year in at least the last nine years when it comes to homicides.