Washington running back J.D. McKissic reportedly changes his mind on joining the Bills 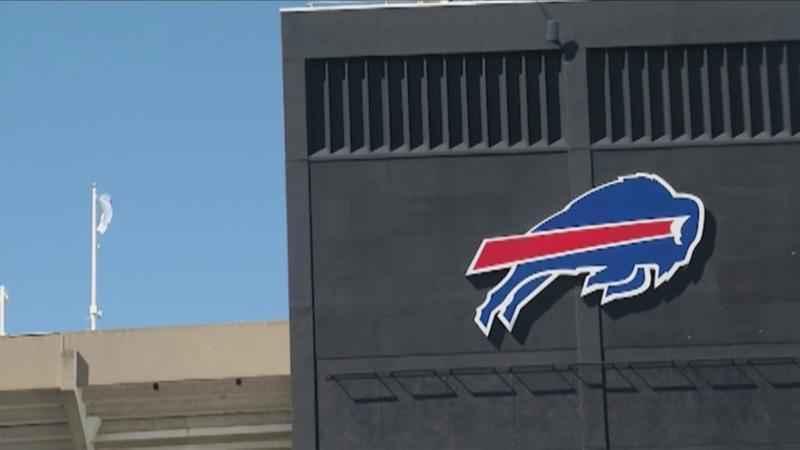 ORCHARD PARK, N.Y. (WHEC) — A day after ESPN senior NFL insider Adam Schefter reported that Commanders running back J.D. McKissic would be signing with the Bills, the 28-year old has seemingly changed his mind.

Per Schefter, he’ll stay put in Washington after the organization matched Buffalo’s offer of $7 million over two years.

Background on the change of heart: Washington initially didn’t offer J.D. McKissic a deal – until he agreed to one in Buffalo, per his agents Doug Hendrickson and CJ LaBoy. Once McKissic heard Washington was willing to match the offer, he didn’t want to leave. https://t.co/E7TvPcYYZQ

McKissic rushed for over 500 yards and hauled in nearly 1,000 receiving yards the past two seasons in D.C., totaling four touchdowns.

Click here to see some of Buffalo’s other moves during the 2022 NFL offseason.