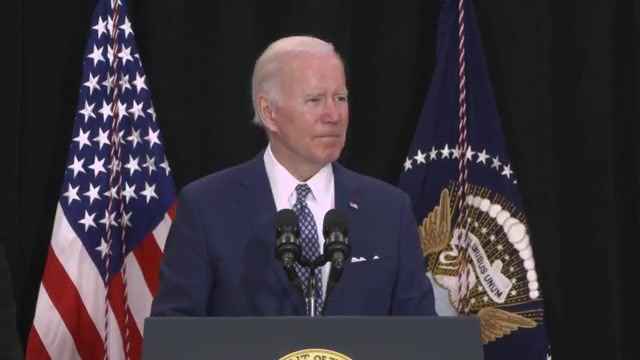 I’ve called on Congress to pass the George Floyd Justice in Policing Act, but Senate Republicans have stood in the way of progress. That’s why this afternoon, I’m taking action and signing an Executive Order that delivers the most significant police reform in decades.

The President is also expected to comment on the Uvalde, Texas elementary school shooting.