WEBSTER, N.Y. (WHEC) — Retired Webster Central School District Superintendent Dr. Carmen Gumina will receive more than $166,000 from the district as part of a settlement signed off by the school board Wednesday.

News10NBC obtained a copy of the settlement through a Freedom of Information (FOIL) request.

Gumina abruptly announced his retirement in April. Earlier that month, he was named in a federal lawsuit filed by former Webster girls basketball coach Kali Watkins, who was acquitted of rape charges in August 2019. 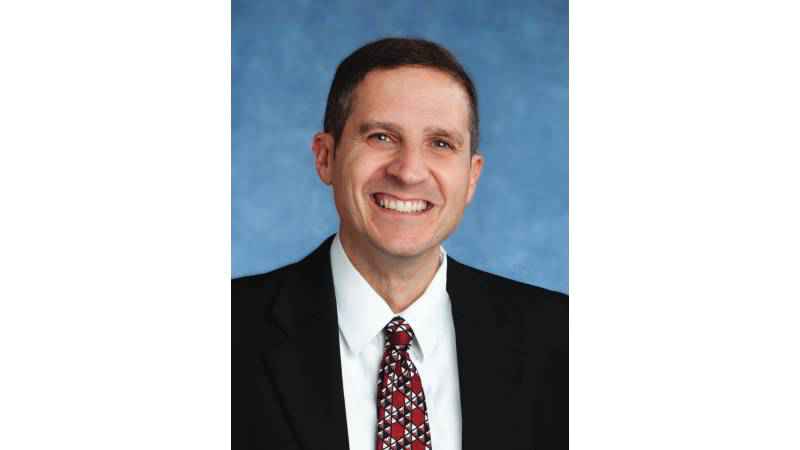 Watkins claims the district’s investigation was bias and negligent and claimed Gumina had a "malicious personal vendetta" against Watkins. Click here to read the federal lawsuit filed by Watkins.

In his retirement letter, Gumina did not say his retirement had any connection to the lawsuit but added: "It is ironic how true words rarely change people’s perceptions when falsities do, and so I am trying to write this message not to sway or persuade, but simply to say thank you to those who supported me, my girls, and my visions for kids and our One Webster community."

As part of the settlement, the district waived its right to recover any damages. Gumina also agreed to cooperate with any further litigation that could arise from his time as superintendent.