Editor’s Note: This story has been updated to correct several factual errors.

ROCHESTER N.Y. (WHEC) — It was two years ago Wednesday that Daniel Prude was handcuffed by the Rochester Police Department.

Seven days later, on March 30, 2020, he was taken off life support in the hospital and pronounced dead.

RELATED: TIMELINE: Daniel Prude was in Rochester for less than 15 hours

Prude was from Chicago and was visiting family in Rochester when it happened. 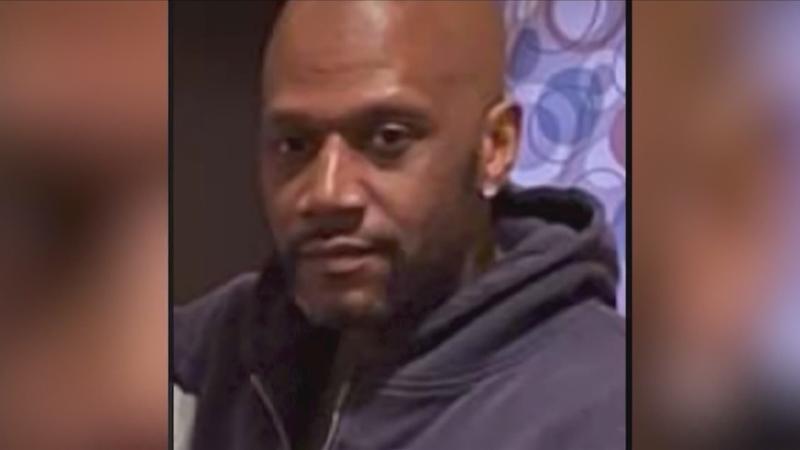 Police body cam video of that night shocked the community when it became public on Sept. 2, 2020.

A grand jury voted 15-5 to clear the three officers involved in his restraint of a criminally negligent homicide charge sought by the office of New York Attorney General Letitia James.

One of the officers involved was brought up on departmental charges.

The video sparked weeks of protest in Rochester, and activists continued to gather for the decision not to indict the involved officers and "Daniel’s Day".

Wednesday night loved ones and friends gathered for a vigil at MLK Park downtown. The community was invited to attend.

Memories were shared and they all prayed together. News10NBC crews were able to speak to Daniel Prude’s brother, Joe Prude.

"It’s still traumatizing, you know what I’m saying," Joe said. "It’s like.. that’s a pain you can never shake. And for me to emphasize it even more. I watched my brother be murdered, how am I supposed to feel? Am I supposed to just like suck it up, charge it to the game, no! That hurts bad man."