WEST SPARTA, N.Y. (WHEC) – A West Sparta woman is facing a felony charge. Investigators say Serena Murphy was driving a car with fake dealer license plates. The 52-year-old was arrested back on July 7th and charged with criminal possession of a forged instrument, as well as numerous violations of vehicles and traffic laws. She was released on an appearance ticket. 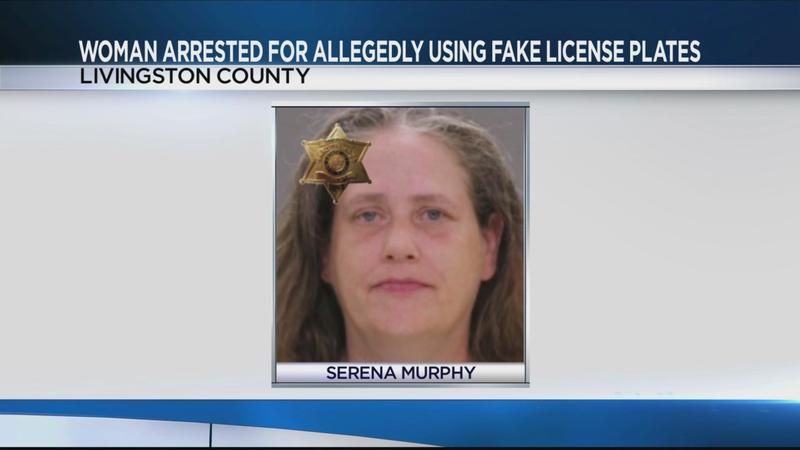