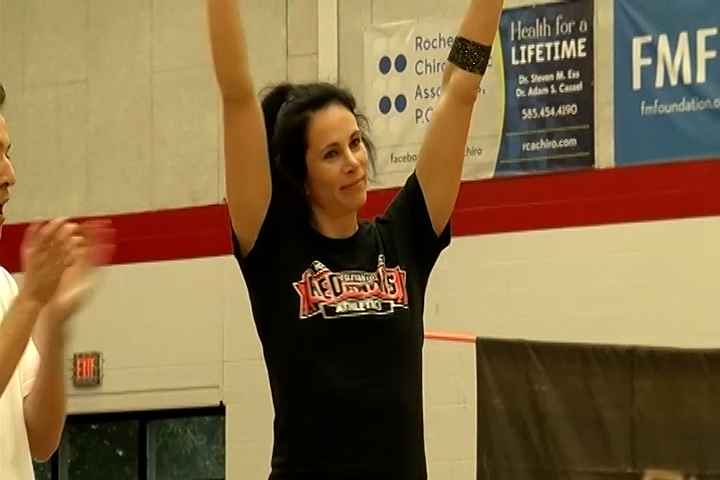 The end of an era for one local Olympian. ?? https://t.co/bRduS8q9pS

She became well known to the Rochester area years ago. In the early 2000s, she starred on the Roberts Wesleyan Track and Field Team. Then, four years after graduating in 2004, Suhr was Summer Olympics bound.

There in Beijing, where she won silver in the Pole Vault. Four years later, Suhr took home gold in London. The next summer games in Rio would be her final one, where she finished 7th.