PENFIELD, N.Y. (WHEC) — She’s just 18 but now Anastasija Zolotic is on top of the world.

As one of the rising stars in taekwondo, she made history in her first-ever Olympics by beating Tatiana Minina from the Russian Olympic Committee in the women’s 57kg Taekwondo Final

Locally, we’ve got some of our own young athletes chasing their dreams and honing their skills at Master Kim’s Taekwondo Institute. Grandmaster Sung Kim, 8th-degree black belt, opened the Penfield location in 1992. 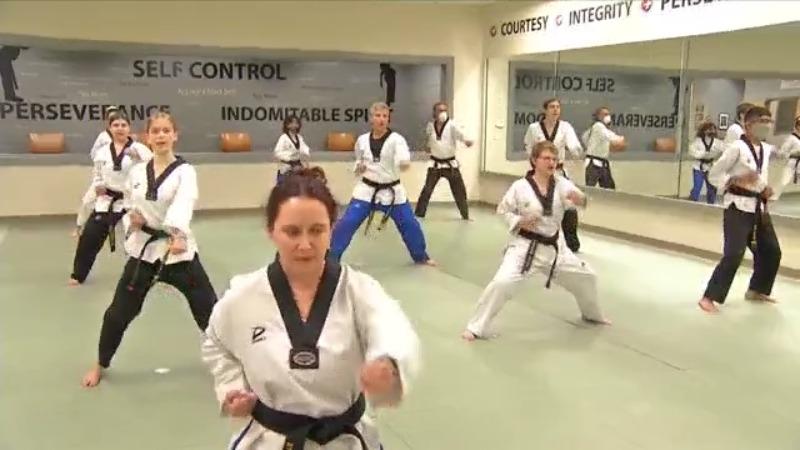 He’s worked hard over the years to mix the best aspects of traditional martial arts with character building.

He gathered some students together this weekend to show us some of their best skills. However, it’s not just youngsters in class. It’s a family affair for the Rosellas and has been for the last 8 years!

“It’s so enjoyable to come and learn more each and every day and grow stronger each time I come to class,” Jasmine Rosella said.

Her mother, Lauren, added, “It’s a great confidence boost for them as well as they’ve been excelling up the ranks–their excitement- their enthusiasm- they’re more excited now to speak up front in class and they’re not as shy as they used to be."

This is the first time the taekwondo competition has been scheduled at the start of the Olympics and not at the end as it was the previous five times. Organizers did that to maximize global viewership.