With the Ontario County Sheriff and Undersheriff stepping down, what’s next?

CANANDAIGUA, N.Y. (WHEC) — Former Ontario County Sheriff Kevin Henderson has been under a microscope for weeks. He’s accused of making comments of a sexual nature in front of staff, and not disciplining command staff when inappropriate comments were made.

News10NBC talked to the Chairman of the Board of Supervisors Jack Marren who said he’s happy to be at the end of this nightmare. He also shared with us some of the immediate plans for the Sheriff’s Office moving forward.

After weeks of speculation, Henderson who served as Sheriff of Ontario County since 2018 resigned from his position Wednesday night. We asked Marren who is currently running the Sheriff’s Office.

"Chief [John] Falbo, and the senior leaders, lieutenants will continue as they have been doing for the last three weeks really overseeing the day-to-day operations of the Ontario County Sheriff’s Department," Marren said.

Henderson is not the only one to step down. The former undersheriff resigned three weeks ago, and Wednesday night the newly appointed, and sworn-in undersheriff also resigned. 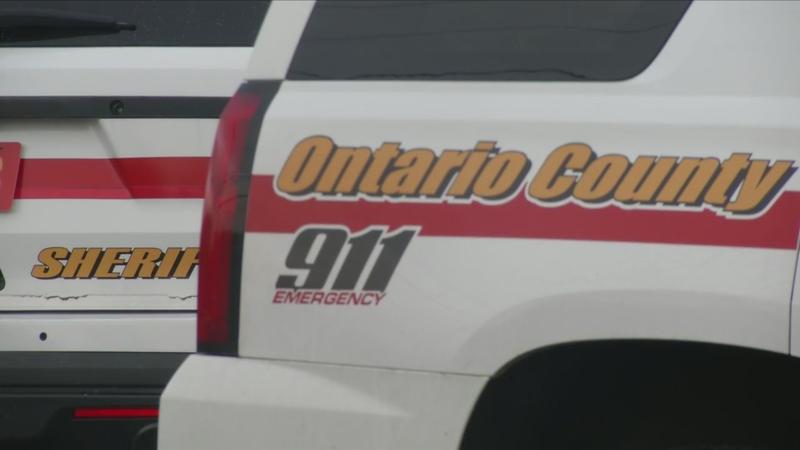 "For full disclosure, Mary Green also did submit a letter of resignation as well," Marren said.

Henderson was being investigated for an alleged toxic work environment and allegations of harassment. His resignation changes everything.

"My understanding, a lot of this investigation would discontinue," Marren said. "There may be one or two points that we still may need some information on, but I’m under the assumption that most of this is going to end at this time."

Ontario County Leaders will now work to provide some healing, and most importantly stem the mass exodus of deputies that have left the department over the past three years. Marren said now the search begins for a candidate to serve only as the interim Sheriff. Someone who has no aspirations of running in next year’s election attempting to become the next Sheriff.

"Let the political process play out in year 2022, and in the meantime let’s get an individual in there that can certainly start the healing, and certainly boost morale within the department," Marren said.

Henderson’s attorney Eugene Welch issued a statement on his behalf saying, "Representatives of the Ontario County Sheriff Kevin Henderson and Ontario County recently met and determined that it is in the best interest of the Sheriff, his family, and the employees of Ontario County that the Sheriff resign his office effective immediately. Neither the Sheriff nor the County have any additional statement regarding the Sheriff’s resignation."

“The Ontario County Police Benevolent Association is pleased by Kevin Henderson’s decision to resign as Sheriff. The members of the OCPBA voiced their opinion regarding this Sheriff’s administration and are now looking forward to the opportunity to heal and move on. The members of the OCPBA will continue to provide professional police services to the residents of Ontario County as they have through this entire process, and appreciate the support that they continually receive from the community that they serve.”