ROCHESTER, N.Y. (WHEC) — A Rochester woman charged in connection with the death of her 3-year-old son was arrested again.

Gates Police arrested 29-year-old Andrea Lipton Tuesday after she allegedly stole $300 in cash from her employer, a restaurant in Gates.

Lipton is awaiting trial on a second-degree manslaughter charge in the death of her son, Kei’Mere Marshall. Lipton allegedly failed to seek medical help for him before he died in July 2020.

Lipton’s boyfriend, 33-year-old Anthony Love, is accused of physically abusing Marshall, leading to his death. Love is charged with murder and manslaughter. 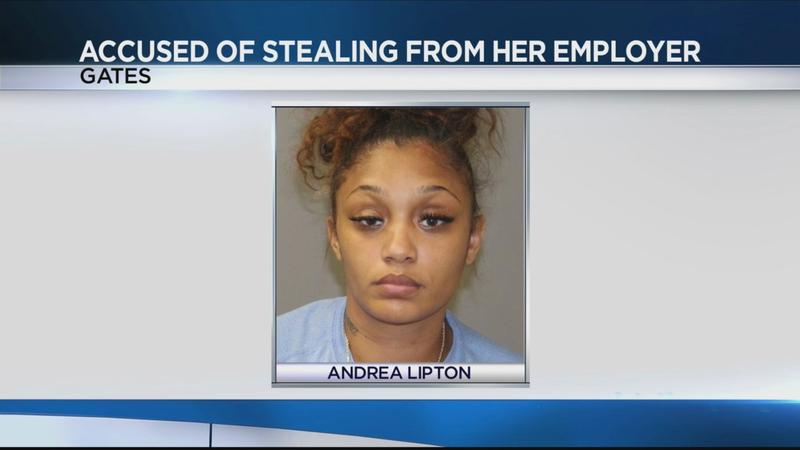 Lipton was issued an appearance ticket and is due back in court on July 20.