Woman hospitalized after bullets went through her home

ROCHESTER N.Y. (WHEC) — A 44-year-old woman is being hospitalized after multiple bullets went through her house on Monday night.

Rochester police said the woman was shot at least once in the lower body and is at Strong Hospital, being treated for non-life-threatening injuries. The other four occupants of the home, which included a 16-year-old, were not injured by the gunfire.

RPD responded to reports of shots fired on Glendale Park and Fulton Avenue at 11:50 p.m. They found a house in the area struck by bullets and found the injured woman inside.

There are no suspects in custody and anyone with information is asked to call 911.

This comes as RPD is investigating multiple cases of gunfire hitting occupied homes this week and last week. 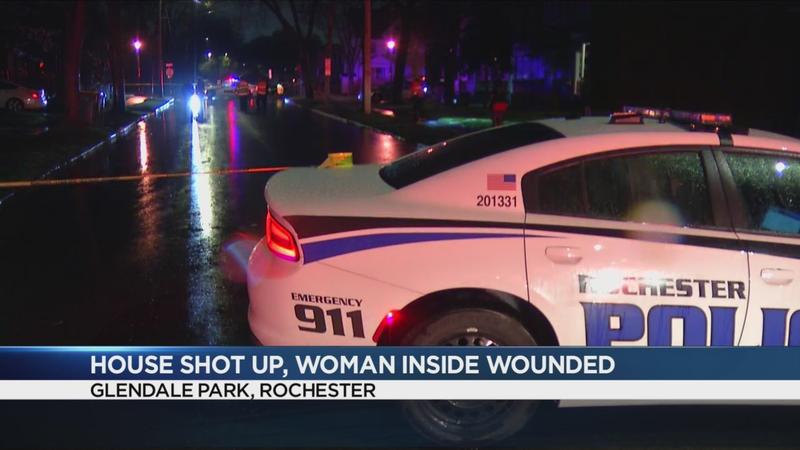 On Monday morning, bullets struck a home on Bernard Street and officers are investigating four people in connection to the shooting, who were all arrested on weapons charges. No one was injured.

Overnight on Tuesday, April 19, bullets hit two homes, one on Hawley Street and another on Murray Street. No suspects are in custody for either and no one was injured.