ROCHESTER, N.Y. (WHEC) — A Rochester woman is being charged with arson for setting her boyfriend’s car on fire.

On June 29, RFD arrived at 303 Ames Street to find the back portion of a vehicle on fire in the driveway. The fire was quickly extinguished.

Fire investigators determined that the fire was intentionally set by the woman by pouring gasoline on the trunk of the vehicle and setting it on fire.

After lighting the car on fire, she then attempted to run him over with her own vehicle and left the scene.

The Arson Task Force charged the suspect with arson in the third degree on Wednesday. 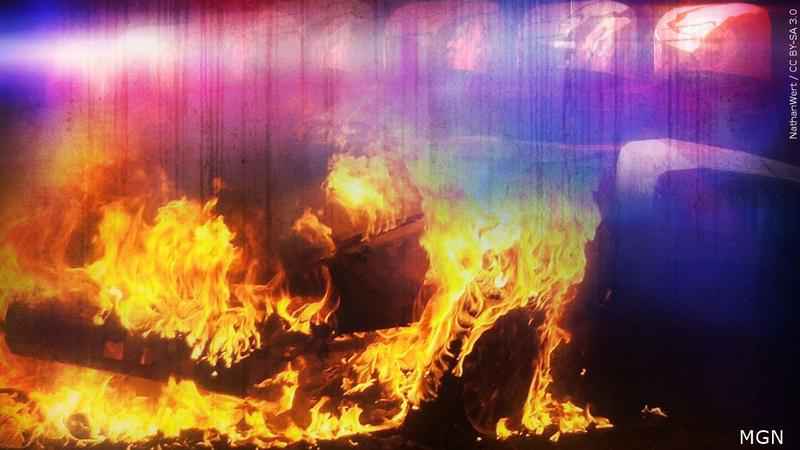 The suspect is currently in the Monroe County Jail awaiting arraignment.