ROCHESTER, N.Y. (WHEC) — The New York State Attorney General’s report and governor’s response has people talking about some important topics as it comes to women in the workplace.

The report not only detailed repeated cases of inappropriate behavior by the governor but equally disturbing efforts to attack the victims.

News10NBC’s Jenny Ly spoke with the Rochester chapter of the National Organization for Women (NOW) about the challenge of reporting inappropriate behavior and the concerns about what message is being sent to women who aspire to leadership positions.

“Rather than any effort to determine if the governor had engaged in a pattern of sexually harassing behavior, a team of senior staffers, former staffers, and outside confidants with no official title or role, mobilized to attack and try to neutralize Ms. Boylan by sharing disparaging information with the press,” said Anne Clark, an employment and discrimination attorney who is co-leading the investigation for Attorney General James. Clark is a partner at Vladeck, Raskin & Clark, P.C. in Manhattan.

Sarah Timmerman of Rochester NOW said Cuomo’s hostile culture continually drives women out of the workplace because of what she says is the “old boys club” mentality in Albany. 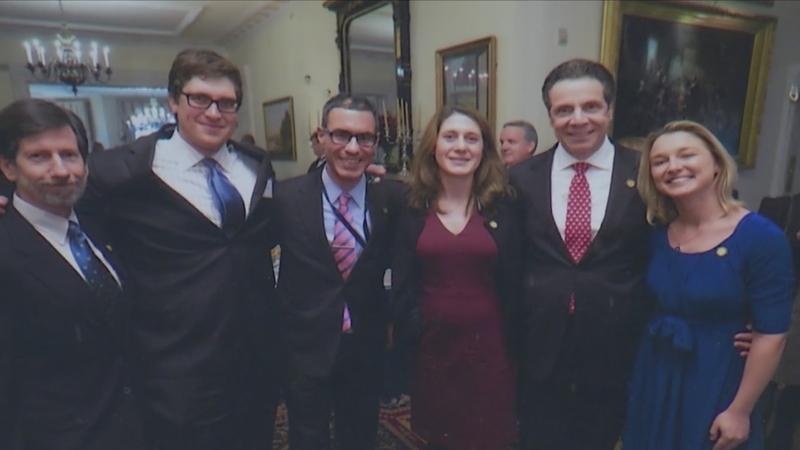 “It’s also very common to hear that necessary recourses…necessary channels to report these things aren’t respected because of ‘blind loyalty’ to the top or simply because it’s not seen as really that big of a deal by people in management,” Timmerman said.

Timmerman is concerned that the intimidating workplace within Cuomo’s executive chamber will impact the next generation of female leaders.

“The countless women who will never be leaders in our state government because they’re unable to work in this environment, unwilling to work in this environment. They had to put their own self first; their mental health, their safety first and because of that, they can’t move up the ladder in New York state, and we lose out on their amazing leadership and their potential,” she said.

Timmerman acknowledges the work Cuomo has done and says many people are alive today because of his handling of COVID-19, but she says he still needs to be held accountable for his actions.

Rochester NOW is in agreement with National NOW and New York NOW in calling for Gov. Cuomo’s resignation.