WARSAW, N.Y. (WHEC) — A Wyoming County woman is facing charges after deputies say she caused more than $16,000 worth of damage to a Wyoming County Community Health System Emergency Department room and equipment.

Deputies say it happened on June 25; they say Mary K. Coyne, 32, of Sheldon, was a patient in the Emergency Department when she barricaded herself inside the room. Deputies say she caused an estimated $16,631.95 in damage.

Deputies and Emergency Department staff got her under control and deputies say Coyne was taken to Erie County Medical Center, where she later absconded.

Deputies say they got a warrant for her arrest and on June 29, she turned herself in to the Wyoming County Sheriff’s Office.

She was arraigned on charges of second degree criminal mischief, which is a Class D felony. 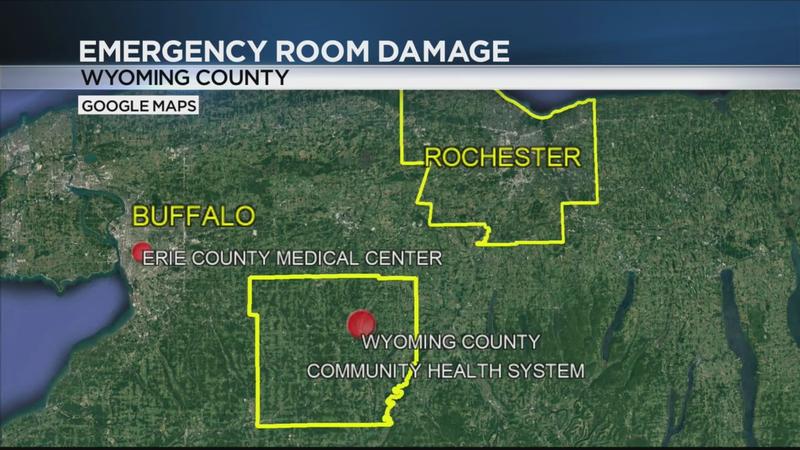 Coyne was released after her arraignment and is due back in Warsaw Village Court on July 12.