Visentin joined Xerox as its CEO in May 2018 after he was nominated by Carl Icahn. Prior to that, Visentin had been hired as a consultant by Icahn to assist in his campaign against Xerox, when he pushed the company to explore strategic alternatives..

In the same year, Xerox, which has been facing a slowdown in demand as businesses cut down on printing their paperwork, laid out a three-year cost-cutting plan under Visentin.

James Nelson, Chairman of Xerox’s Board of Directors said, "Since joining the company in May 2018, John drove Xerox forward. As a champion for innovation, he embraced and enhanced Xerox’s legacy as a print and services provider and embarked on a transformative journey that broadened the company’s expertise and offerings to digital and IT services, financial services and disruptive technologies. John’s drive, energy and commitment to the business and its customers, partners and employees will be greatly missed." 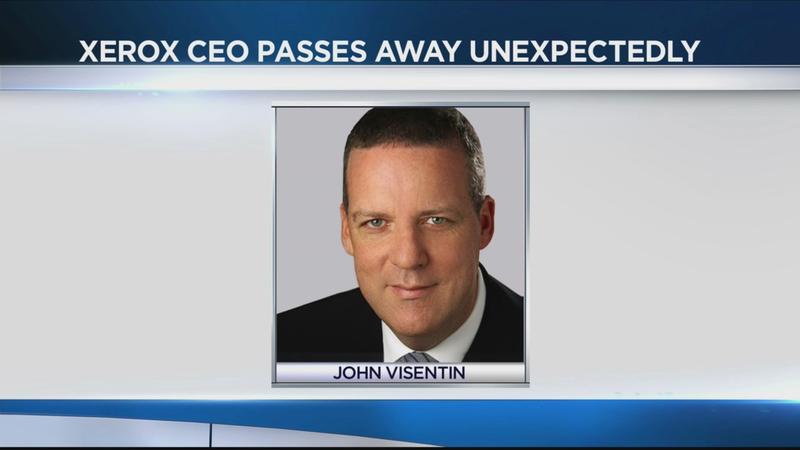 “We are all greatly saddened by this tragic news and are keeping his family at the forefront of our thoughts in this difficult time,” said Bandrowczak. “John’s vision was clear, and the Xerox team will continue fulfilling it – not only to deliver on our commitments to our shareholders, customers and partners – but also to pursue John’s legacy.”