ROCHESTER, N.Y. (WHEC) — The YMCA of Greater Rochester is expanding its campus.

For over two decades the YMCA has partnered with the Lewis Street community. Now, the Y is adding a part of Lewis Street to its arsenal.

The purchase gives the Y a permanent facility in the Lewis Street area, as the YMCA continues to expand to help different Rochester communities.

The Y plans on hosting the following meetings to take place at The Lewis Street YMCA Neighborhood Center to work with the community on the new change and how the YMCA can best serve the people there. 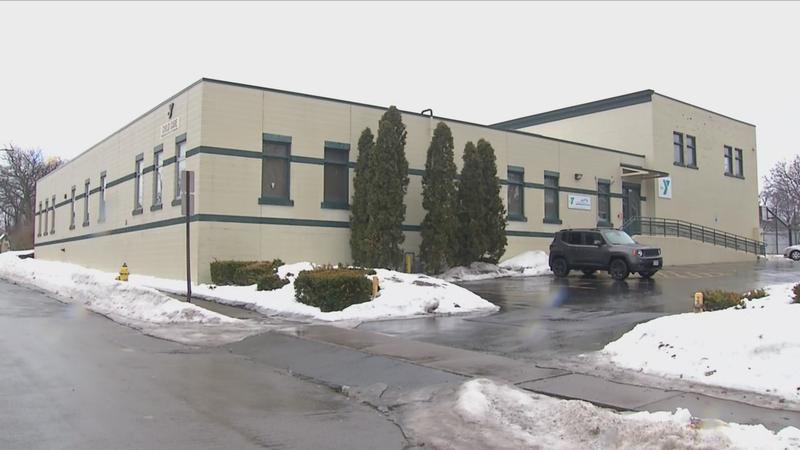 The meetings will be on: